3 Bold Predictions for the 2020 Season 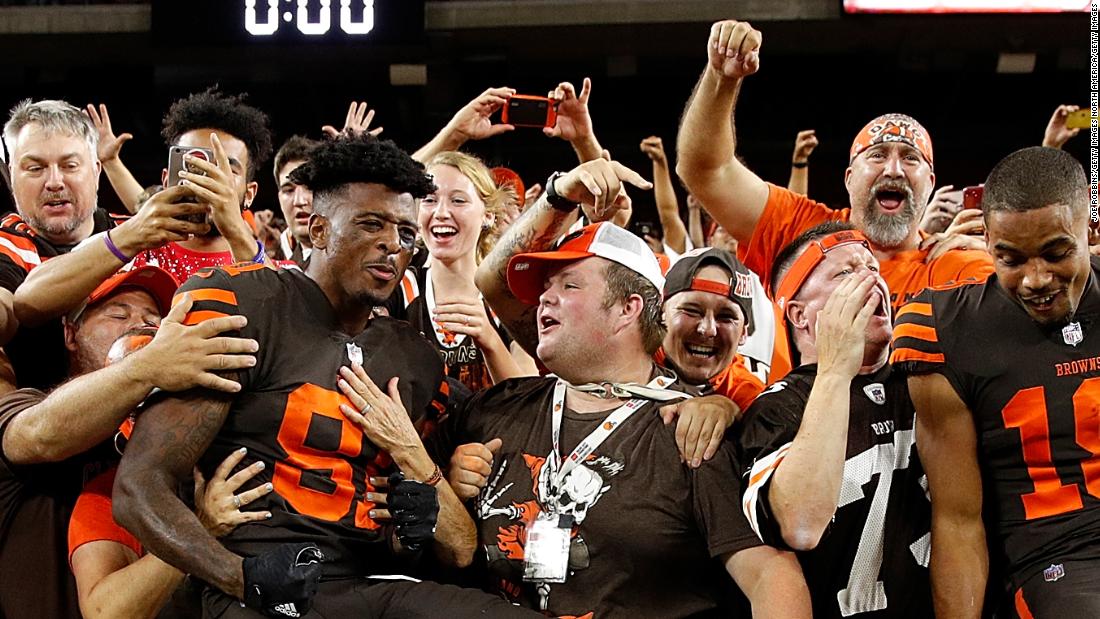 With the season opener just a few days away. I think now is the perfect time to give you fans, 3 bold predictions for the Browns in 2020.

Myles Garrett has flashed his talent for over 3 years now. He has played 16 games just once since being drafted in 2017. In that season, he had 13.5 sacks. I think it’s safe to say, that he is a much better player than 2018. If the Browns defense wants to succeed, it starts with number 95. All eyes will be him, after the way his 2019 season ended. Myles will play all 16 games and have over 17.5 sacks in 2020. This is my easiest prediction going into the season.

2. Odell Beckham Jr. has over 90 receptions.

If Odell was able to reach 90 receptions this season. He would break the Browns single season reception mark held by Ozzie Newsome. In 1983, Newsome had 89 catches. Odell is one of the most gifted receivers in the NFL today. Another year with Baker should develop even more chemistry. Odell eclipsed 90+ catches in his first three years in New York. I see no reason why he can’t in 2020.

3. No Rookies Make an Impact

Reports coming out of camp haven’t been all that positive for Jedrick Wills. He is struggling to pick up the left tackle position. Watching videos of practice, Oliver Vernon seems to stand out, as he’s been going 1 on 1 with Wills. Grant Delpit was lost for the season with an achilles injury.

Harrison Bryant, who was the Rookie MVP in camp, is still stuck behind Austin Hooper and David Njoku. How long until Bryant can surpass Njoku on the depth chart? With no rookie camp, OTAs, mini camp, a shortened training camp and no preseason. Rookies will struggle adjusting to the NFL. I just don’t see any rookie making a significant impact in 2020 for the Browns.