Can The Browns Beat the Chiefs? 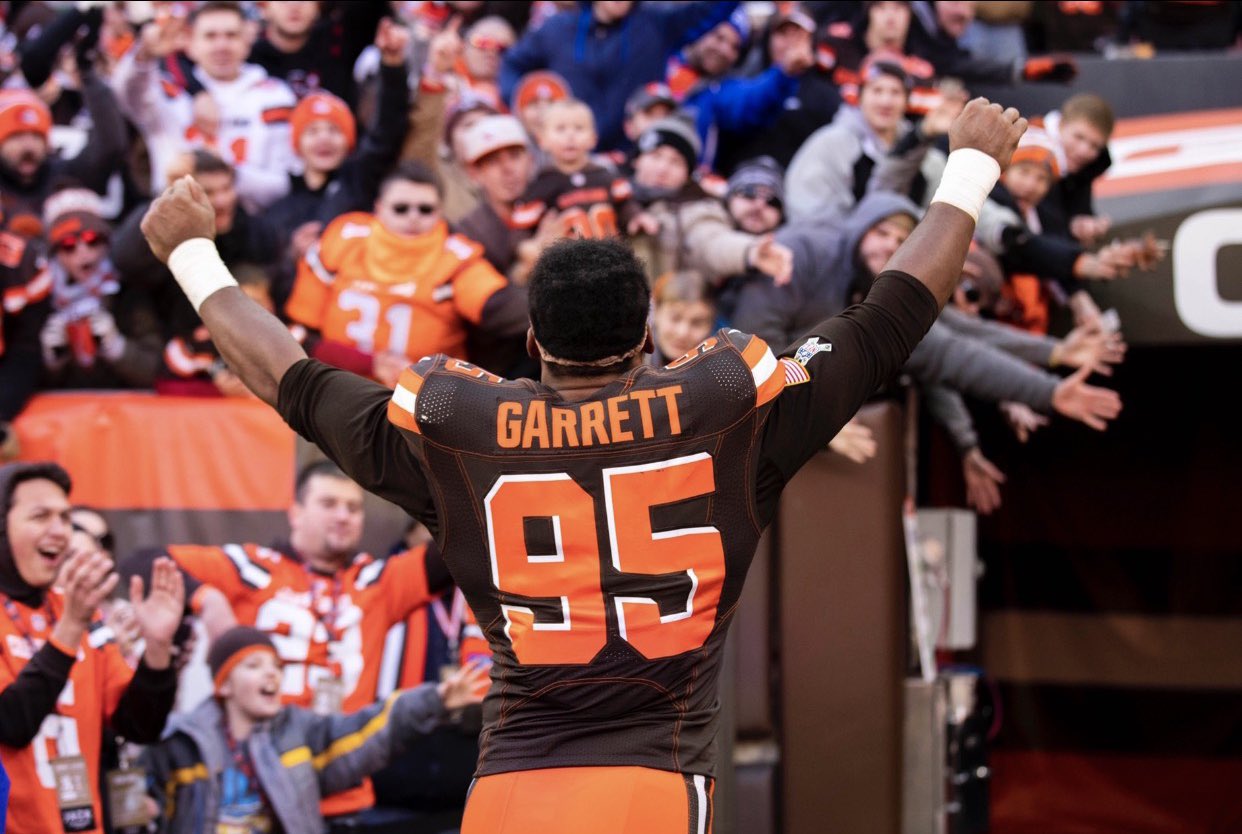 In short: There is always a chance!

In short-but-longer: Odds are good and the goods are odd

So can they or can’t they? It is very unlikely, but Kansas City is beatable, and the Browns have a system that can, theoretically, work.

The key to slowing down the Chiefs’ offense is being willing to drop deep, sit back, and being aggressive with your defensive line, predominantly using speed rushes. This is challenging because Pat Mahomes will dominate regardless of how he is defended. Most coaches’ gut instinct is that – because Mahomes drops deep inside the pocket so frequently – sending more pressure will be the best way to prevent deep throws.

In Super Bowl LIV, the 49ers were winning the game for what largely amounted to 3.5 quarters. For the majority of the game, San Francisco was the better team. We all know what happened then: Andy Reid calls “Wasp”, torches San Francisco’s cover 3, and the Chiefs win the Super Bowl.

I – and, by “I”, I mean Brett Kollmann – suggests that it was not actually the coverage that hurt the 49ers, but rather, it was the stunts on the defensive line. You should watch the video because Brett does a much better job at explaining it than I will. Nonetheless, by having Buckner rush to the outside, the 49ers gave the Chiefs another .2-.3 seconds to complete the pass.

The numbers are even more extreme when you look at how Patrick Mahomes performed against Cover 3 and Cover 4. First, let’s examine Mahomes against all other coverages.

Patrick Mahomes performed better than pretty much every other quarterback outside of Josh Allen against non-Cover 3-and-Cover 4 coverages. Thus, while it is easy to get creative with mixed coverages as well as simple Cover 1 and Cover 2, doing so lets Mahomes perform to his strength.

The above image shows Mahomes against Cover 3. In this coverage, Mahomes is no more than an above average quarterback this season.

Finally, while Mahomes is better when one includes Cover 4 alongside Cover 3, he is still about .25 expected points added per play worse than when facing other coverages. This is a fairly substantial difference, especially when one considers how the Browns performed in these coverages this season.

The Browns utilized Cover 3 and Cover 4 shells more than 29 NFL teams, falling behind only Carolina and Seattle. More impressively, the Browns put up better numbers in these coverages than 26 other teams (Panthers, Football Team, Bills, Rams, and 49ers).

In essence, while it is easy to get frustrated with Joe Woods’ conservative defense – something I am tremendously guilty of – it actually is perfectly suited to slowing down the Chiefs’ offense.

Regardless of the Chiefs’ offense, thee Browns will need to score on most possessions, and hope that their defense can frustrate Mahomes. Odds are against us, but when has that ever stopped Browns fans before?