Browns rookies and the unprecedented NFL Off Season

Can the Browns Rookies make a Day 1 impact? 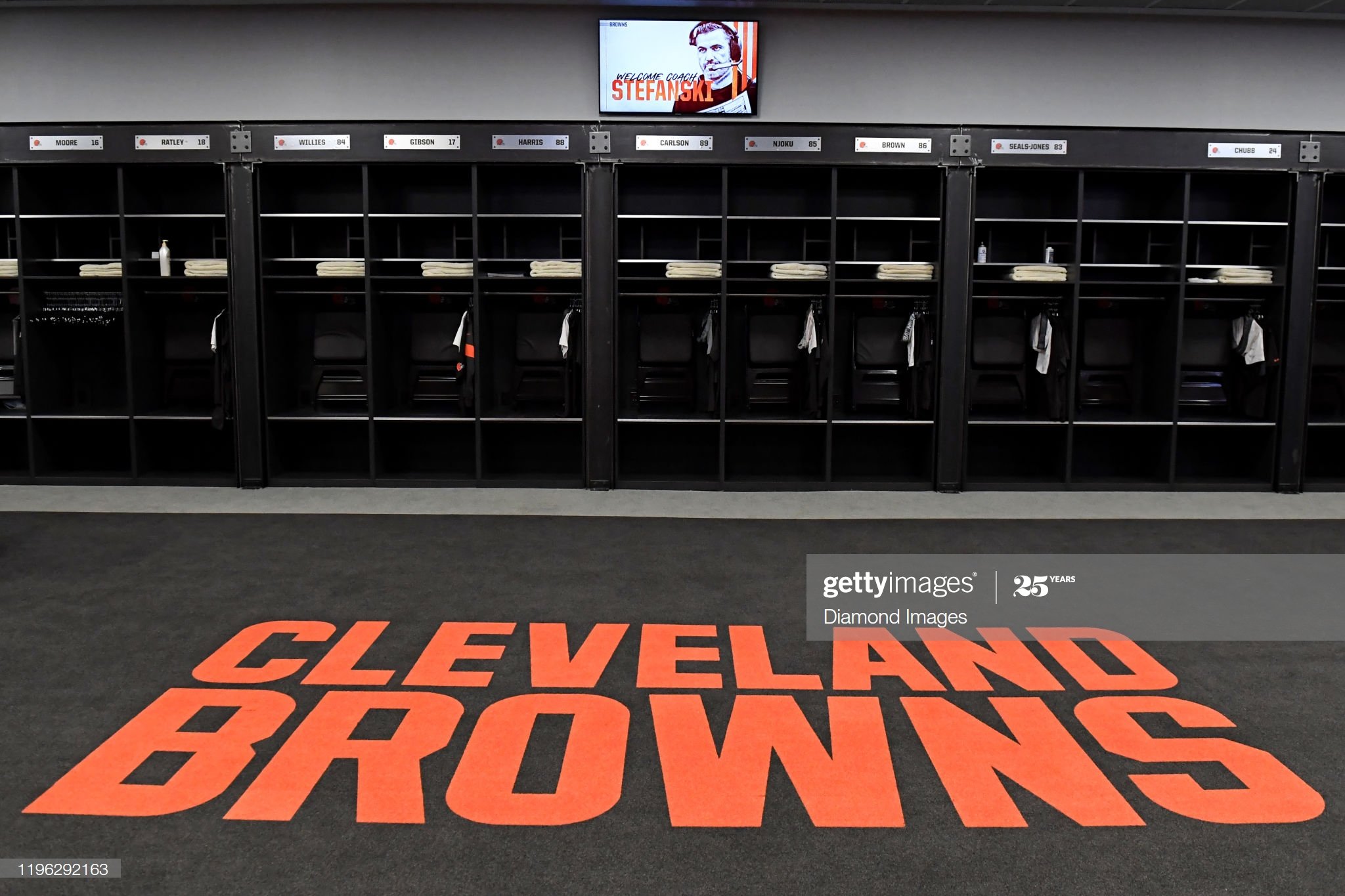 With the NFL seemingly hellbent on going head first into a season even despite the ongoing pandemic, it’s time that we need to look at the expectations of some players going forward. With the NFL having no off season other than what is all being done by remote conference calls, this means it is a totally different off season than any in recent memory.

While the Browns have put in a lot of time and effort to talk with and teach the guys over Zoom meetings, the real live work begins on the 28th of July. Rookies show up on the 24th, which is going to be the first time they set foot in the Berea complex. Does the lack of training and off season work really mean we should have lower expectations? Depends on the player and what their situation is with the Browns and their own bodies.

“One thing that really resonated with us, in particularly when we interviewed Jed after everything shut down, is just his approach and his process to training, whether that was physically with conditioning, strength training or his on-field work and working at left tackle and then obviously the preparation that he’s put into the classroom. “

Obviously, the most important rookie this year is Jedrick Wills, the now and hopefully future LT of the franchise. Andrew Berry made it a point of emphasis in his post Day 1 of the Draft press conference to praise Wills for how he kept in shape during the lockdown. This bodes well, as some guys that are locked in their house could come out looking like Andre the Giant before retirement. It is safe to say that Jedrick Wills is going to be ready come camp time.

If the off season meant anything for Grant Delpit, it’s that he had time to allow his nagging injuries to fully heal without having to put in a ton of time practicing and working on other things. If he can come in and is in a decent shape but is able to train and move without restrictions, then it will be a good off season for Grant.

But for the rest, the loss of practice time and more importantly Pre Season games means that they do not have a lot of time to impress the new coaches. With a new coaching staff, it’s more important than ever to get more training camp reps for the players that teams are going to have to rely on this season. That means a lot less reps to see what a guy might have or for a camp sensation to break out and allow coaches to have second thoughts.

“It was a lot of meeting time, more than you’re used to. In this case, we had plenty of meeting time and our coaches pulled out all the stops, showed all the video and made it as interactive as humanly possible because it was our job to teach systems on the offensive and defensive side and (Special teams coordinator Mike Priefer) was teaching his system.  “

Kevin Stefanski on the 2020 Off Season Program

Regardless, it would be unfair to predict anything more than rotational snaps for any of the 3rd rounders or later draft picks. And the uphill battle UDFA’s have to making a roster is more like trying to climb Mount Everest with the clothes on your back and your bare hands. We can only hope that a few diamonds can be spotted by both the coaching staff and the front office to make an impact in year one.

But don’t bet on it.