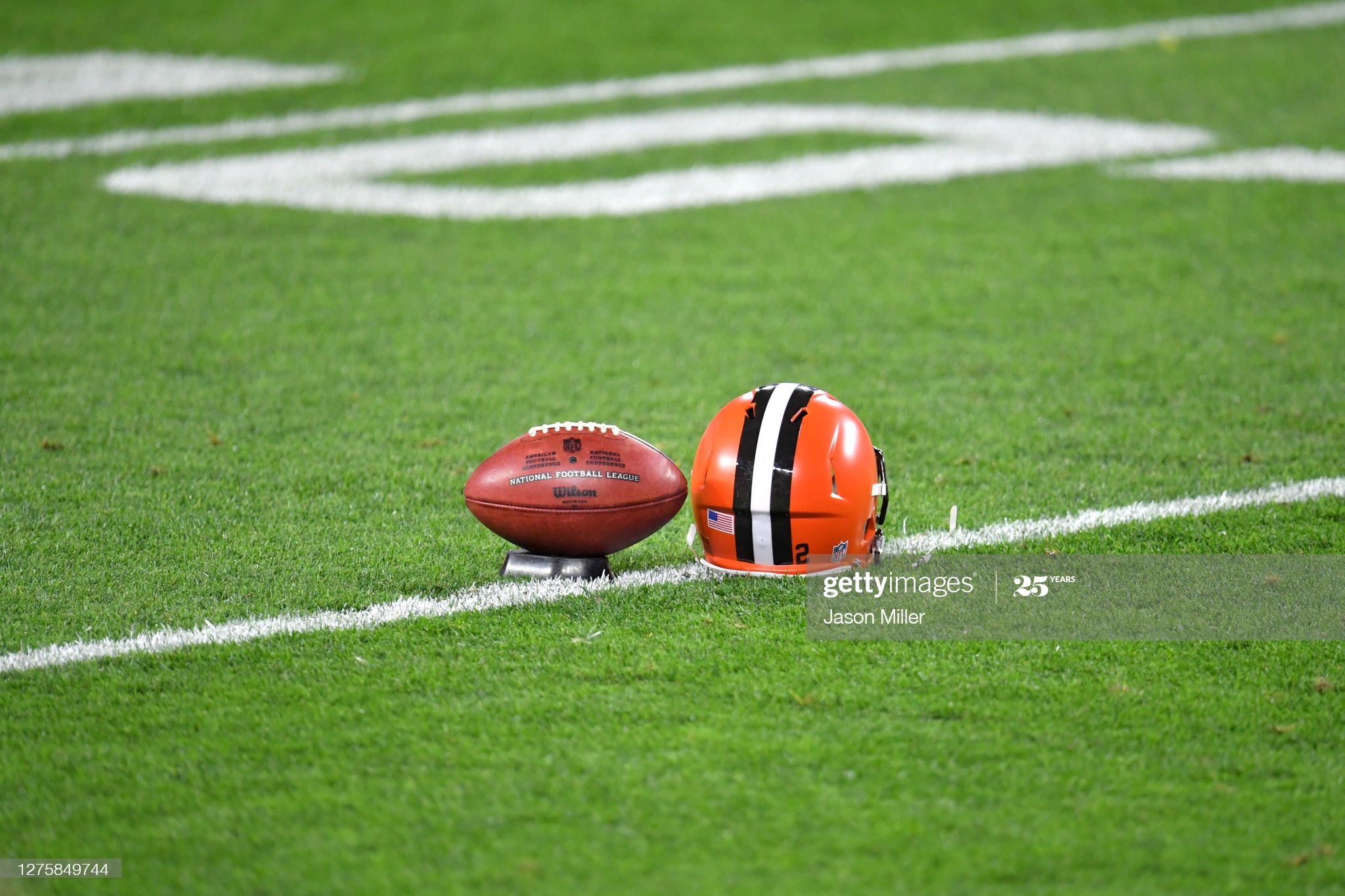 The Cleveland Browns enter Week 3 of the NFL season with a matchup against the Washington Football Team. We asked some of our writers and contributors on their thoughts about the game and what we’ve seen so far

I think he looks more like week 2 Baker. But, remember that not seeing the whole field and turning the ball over is part of week 2 Baker. I expect that our offense puts Baker in situations where he can succeed. He’s always been very effective at play-action. He’s always been very effective rolling out of the pocket. He has arm strength and accuracy for days. However, I don’t expect that defenses will be as soft and vanilla as the Bengals, and complex coverages are going to result in throws that are gambles. Sometimes they’ll be great. But sometimes they’ll look like that interception in the second half where Baker just straight didn’t see the lurking coverage underneath.

I believe he’ll look much closer to week 2 versus week 1. I think he will continue to improve in this system working with competent coaches in Van Pelt/Stefanski. The other piece is the offensive line continuing to improve. They already look like one of the best in the league, which should in turn help Baker.

I do not really think Week 2 Baker looked all that great. Stefanski pulled a Sean McVay and created plays where Baker only needed to make two reads. By my count, Baker made less than five passes where he had to go through more than two reads.

With that said, I think Stefanski is the real deal. We have not had that dominant of an offensive gameplan since Kyle Shanahan was our offensive coordinator. Consequently, I think Baker looks more like Week 2 than Week 1.

I think we’ll see more Week 2 than Week 1, but he will have times he regresses until he feel completely comfortable. There is still much to learn and he has to stay in his rhythm.

My hope is by the last month of the season he is just slaying it. If he is the Browns will be chasing a playoff spot.

2) Are the problems with the defense fixable?

We can improve. We’ll get better and try to cover up areas of weakness. However, a lack of talent at the safety and linebacker positions is not fixable unless you make a roster move. I’m excited to get Mack Wilson back, but I honestly think the second best linebacker on this team is going to be Jordan Philips. I don’t trust any of our other linebackers to not be garbage. At safety, the more we can get Ronnie Harrison on the field and move away from Andrew Sendejo, the better. However, the biggest blow was losing Delpit. At corner, we have the reinforcements arriving, which gives us four very good corners, and keeps Tavierre Thomas off the field.

Not this season. We have to use what we have in house. Getting a few guys back from injury should help, but we appear to be a few pieces away at LB and DB. Andrew Sendejo and Karl Joseph rank 68th and 57th out of 76 safeties per PFF. That’s just not going to get it done.

The defense always had one key weakness: depth. We started the season with injuries and that made the defense look awful. I imagine the defense definitely improves if Greedy and Mack Wilson both slightly improve, Harrison gets his handle of the defense, and the defensive line continues to dominate.

Absolutely. Again, this is a unit playing under yet another scheme. And they have some major pieces that are tying to get healthy. That said, they also have some structural weaknesses. So fixable is a loose word. They can aspire to be better than the sum of their parts, but with weaknesses, particularly at LB, they need to make as few mistakes as possible moving forward to disguise their shortcomings.

3) Who should play the majority of the snaps going forward? Porter Gustin or Olivier Vernon?

Vernon’s play this year, even when healthy, was completely unacceptable to me. From quarter one of the Ravens game, I was furious with him. However, he’s still a capable edge player in this league, and Gustin is an unpolished, unproven young player. If Gustin has earned more playing time, which I believe he has, you rotate the two of them to keep them fresh.

I’m all aboard the Porter Gustin hype train. Vernon hasn’t done anything to secure the role and Gustin has flashed potential on several occasions. Our defensive line play needs to be elite to help make up for the deficiencies of the back end. Defensive line depth is always useful to keep guys fresh late in the game, so I wouldn’t bench Vernon completely. But from what we’ve seen in the first couple weeks, Gustin needs to be out there more.

Definitely Vernon. Porter Gustin looks like he may be a great depth piece this year and will eventually replace Vernon next season. Admittedly, this is the first time I’ve ever cared who Porter Gustin is, so this statement is also mildly ridiculous.

Vernon is never healthy so I think Gustin by default.

I like Vernon as a player, he has always been forecasted as an amazing complementary piece for Garrett but he just can’t stay on the field. The thing is Vernon brings a lot to the game when he does play. Can Gustin be even an 80% solution? We’ll see.

4) Prediction for Sunday against Washington FT?

While Washington’s defensive line will be hard to run on, Baker will get it done through the air. He will also throw at least one interception. McLaurin, at one point, will exploit our safeties for a score. However, we’re the better team with the better quarterback and better coaching. 27-17 Browns.

Washington is tough to read. While I’m an OSU homer, I haven’t seen enough from Dwayne Haskins to scare me into thinking Washington scores more than 20 on our defense. Their defense will keep them in the game, but I feel the Browns have way too much talent to lose this one. I’ll say 30-20 Browns.

Browns win 20-16. I think both defensive lines will slow down passing games. The Browns will use true outside zone runs that focus on attacking Washington FT’s secondary for great effect and will eventually pull-out a win.

This is a classic matchup of great D-Line vs Great O-Line. Whomever wins that match-up wins the game.

I also think the Browns D-Line may be too much for Washington. They need to get to the QB quick and often and get off the field as soon as possible. No more blown third down and longs.

If the Browns can keep the Washington D on the field for long stretches I think they will be battered to bits by the formidable duo of Chubb/Hunt and that will open up the passing game.