Game 1 of the NFL Season starts with a familiar foe. 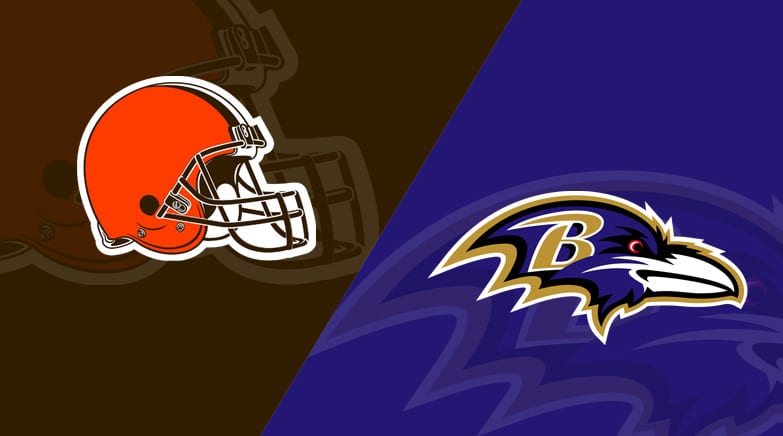 Tomorrow is the day you’ve been waiting for, Browns fans! The beginning of the 2020 NFL Season! The Browns have a tough task, going against the reigning and defending AFC North Champions from 2019 and the 2019 NFL MVP. However, the Browns were one of the very few teams to beat Baltimore last year, and not only that but they beat them IN Baltimore.

No Fans, No Problem?

The Browns will enter M&T Stadium tomorrow to a very rare sights and sounds. There will be no fans in the stands and instead only fake crowd noise. What would usually make for a very hard game on the offense will now be nothing more than a minor convenience. The Ravens usually feed off the crowd when they are at home, and instead there will be no meaningful sound when they need it.

Baltimore was easily the best rushing team in the NFL last year. According to Football Outsiders and their wonderful DVOA system, the Ravens had a more efficient running attack than all but 13 NFL team’s were at passing last year. If you aren’t aware, analytical analysis is not often fond of running the ball, but the Ravens have perfected their rushing attack into a dominant force. The rushing attack also compliments their passing attack into a deadly efficient passing attack as well, ranking as the #1 NFL team in passing efficiency.

However, there is always a flip side of the coin and in this case it was Baltimore’s rush defense. Baltimore could not stop the run well last year, which is something we saw last year when the Browns won in Baltimore. However, they have taken steps to address this problem in the off season, drafting Patrick Queen in the 1st round and trading for great defensive lineman Calais Campbell. Will it be enough for the Ravens to improve meaningful on defense? We’ll find out tomorrow.

The Browns are desperate to get off to a good start to the season. We all know the stats, the Browns aren’t good in week 1. This season, they have the shortened off season, the limited practice time together, and limited time to build some chemistry between the players. While the Browns did not make a massive amount of changes, the Browns need to get a feel for each other and their coaches. The Ravens do not have this problem, as they return all or most of their coaches and players.

It’s not an excuse, but more of a warning: This game could get very ugly. Or the Browns could shock the world and look like a team that’s played 5 years with each other. There is no way of telling before the game how the Browns will react to being on the field against a team with such experience together. This will be a weird and shocking start to the season with all of the limitations that the off season had imposed on the entire NFL.