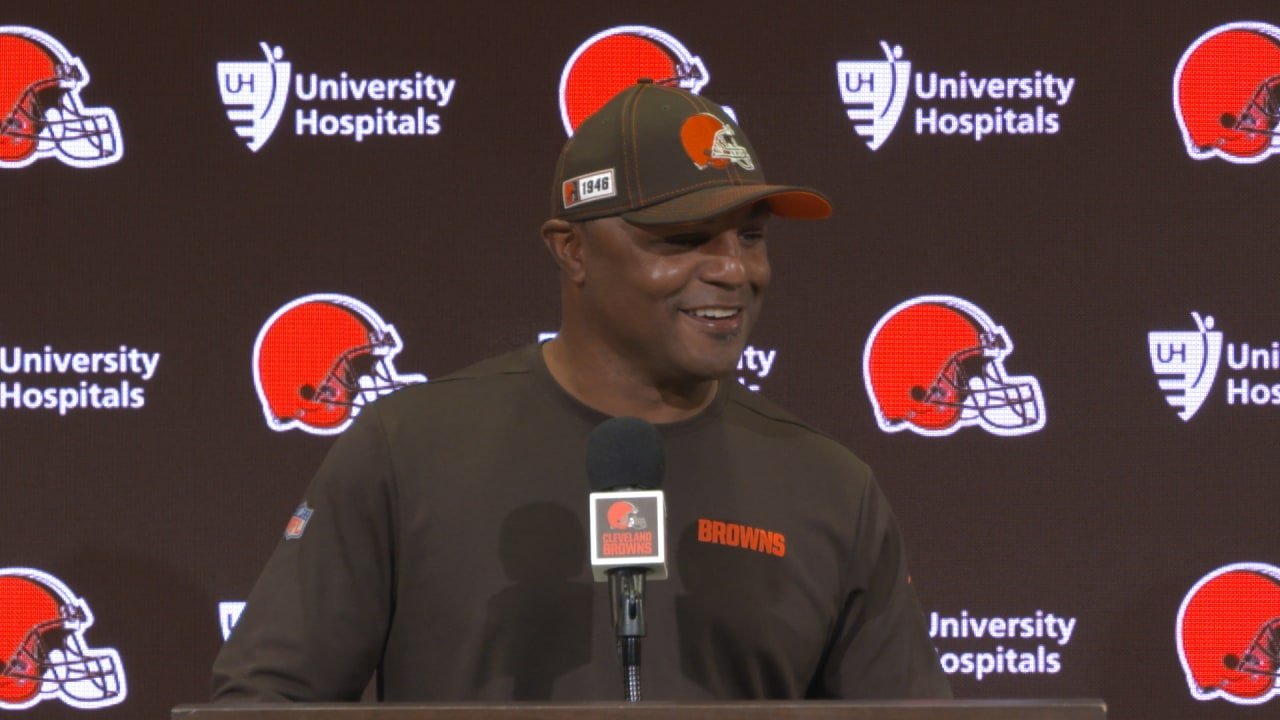 One of the great storylines of the 2019 NFL season was the rise of the San Francisco 49ers from the doghouse to the Super Bowl. There were many reasons for the turnaround – like having the starting quarterback leading the offense instead of an undrafted backup – but the defense transformed into the most feared unit in the NFL. Current Browns defensive coordinator Joe Woods left the Broncos as defensive coordinator to bring a fresh perspective to Robert Saleh’s talented squad as defensive backs coach and passing game coordinator. Let’s take a look at how Woods left an imprint in Silicon Valley before joining Kevin Stefanski’s coaching staff.

The book on the 2018 49er defense is that they had some individual talent, but they didn’t seem to be healthy at the same time and the scheme was too predictable. Robert Saleh is a product of the Pete Carroll coaching tree, and ran the Cover 3 scheme out of the 4-2-5 base almost every play outside of the red zone, and almost always ran the Cover 3. If that sounds familiar, Steve Wilks played out of the 4-2-5 defense 96% of the time in 2019. Richard Sherman emerged as the leader of the defensive backs, but deep safety Jimmy Ward was always injured and the group as a whole were predictable and exploitable. Jaquiski Tartt was always in the box, protecting against the run or short passing game. When he went down, a series of backups didn’t make the same impact. Middle linebacker Fred Warner led the middle of the defense as a rookie and showed a knack for pass coverage in the middle of the field. The defensive line brimmed with potential as the previous drafts saw three former high first round draft picks produced Deforest Buckner, Erik Armstead and Solomon Thomas. Unfortunately, that defense was fourth surrendering points, giving up an average of 27.2 points per game. Even more concerning, they were unable to force turnovers, ranking last in the NFL in interceptions and fumble recoveries. Offenses simply did whatever they wanted against the 49ers scheme.

So Joe Woods comes in to be the passing game coordinator and defensive backs coach after Denver fired head coach Vance Joseph in favor of Vic Fangio. There were two major roadblocks for Woods in Denver: The first being they were in a rebuilding period after their Super Bowl run. A few leaders of the defense like TJ Ward, Aqib Talib, and Danny Trevathan took better paying contracts elsewhere. Most difficult of all, he had to follow in the shoes of Wade Phillips. The Phillips family has made an impression on defending the passing game since the invention of the face mask. Wade was not afraid to call aggressive blitz packages at anytime of the game, and Woods often looked to mix up a couple different looks without taking so many risks. One thing Woods did learn from the experience of taking over a Phillips defense is that confusing the quarterback with unpredictable defensive fronts is just as important as execution of the coverage.

So less than a calendar year later, Woods and Saleh would be the most dominant run defense in the NFL, the leader in fumbles recovered, and sixth overall in total turnovers, planning out a way to stop the Kansas City Chiefs offense in the Super Bowl. The next in this four part series will examine the changes Woods brought to the 49ers defensive backfield.

The Post Brady Era Begins in the AFC East
Scouting for Browns: Off Ball Linebackers