The Browns lack youth in their interior of their defensive line and need some young reinforcements. 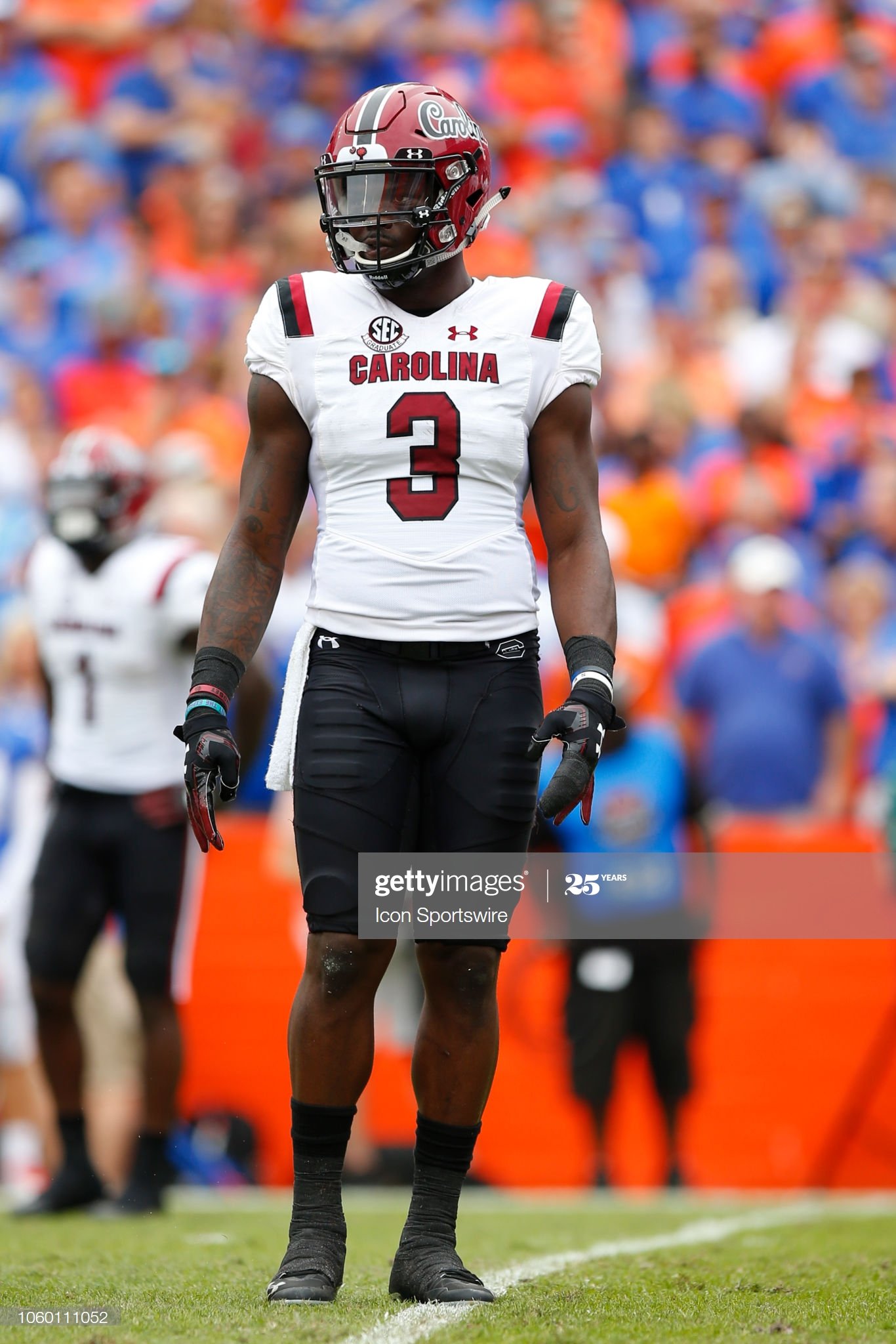 GAINESVILLE, FL - NOVEMBER 10: South Carolina Gamecocks defensive lineman Javon Kinlaw (3) looks on during the game between the South Carolina Gamecocks and the Florida Gators on November 10, 2018 at Ben Hill Griffin Stadium at Florida Field in Gainesville, Fl. (Photo by David Rosenblum/Icon Sportswire via Getty Images)
Prev1 of 12Next
Use your ← → (arrow) keys to browse

In anticipation for the upcoming 2020 NFL Draft for the Cleveland Browns, we at RealBrownsFans.com will dedicate a series of draft articles that focus on specific position groups, on the players and their strengths, and more importantly how they fit with the Browns. This can give fans a general idea of how talented the upcoming draft class is and how we can expect these players to fit on the Browns.

The Browns lack youth in their interior of their defensive line outside of Ogunjobi and Billings. While both are good players, Ogunjobi and Billings could both get big money next year if they perform up to expectations. The Browns need cheaper youth in this position, especially since their best penetrating defensive linemen, Sheldon Richardson, may be a cap casualty next year. All testing numbers were used via Mockdraftable and Relative Athletic Scores both are highly recommended if you are looking for more testing numbers past and present.

Check out our other series on EDGE, Safety, and Off Ball Linebacker!