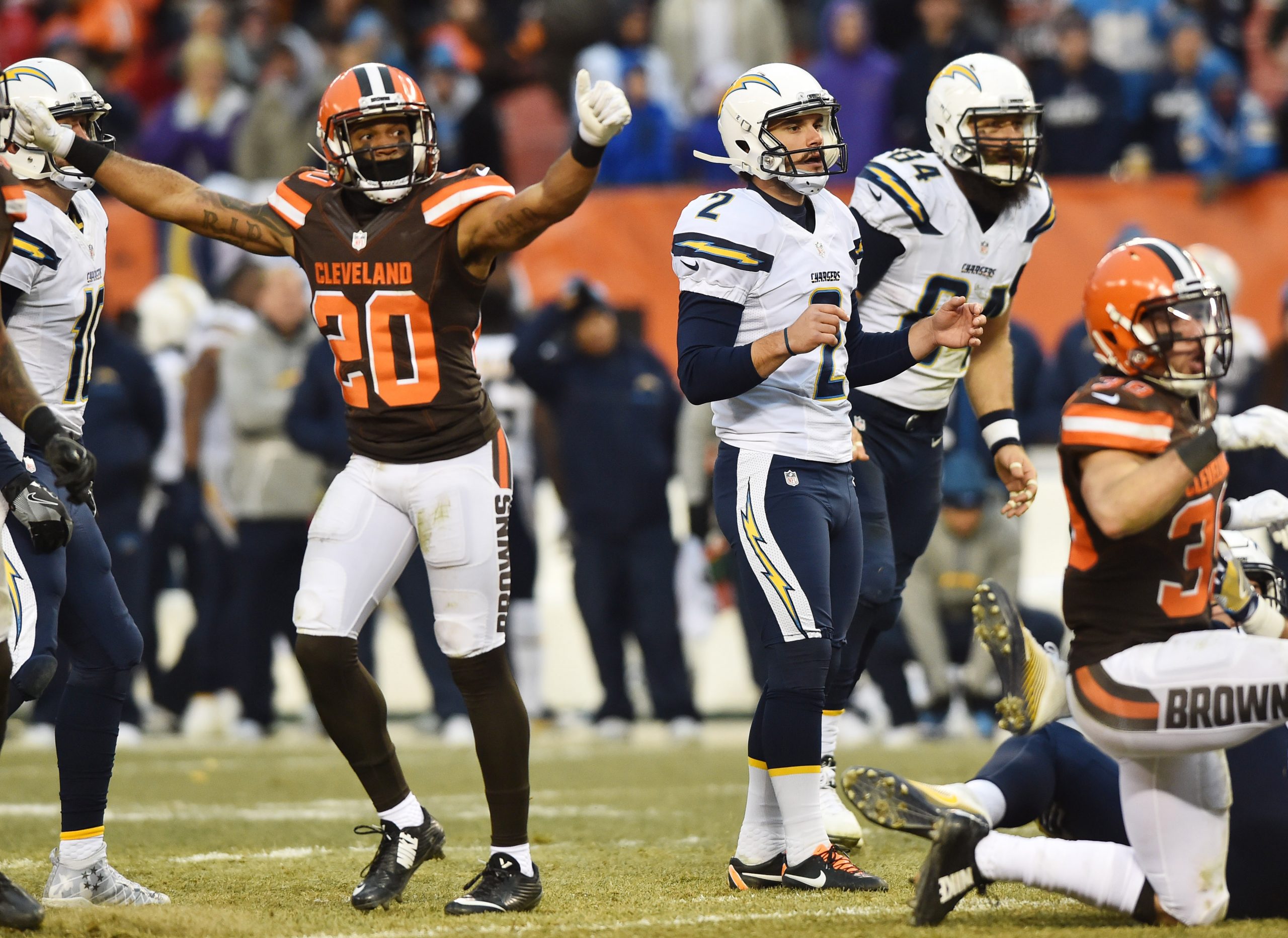 Welcome to the Realbrownsfans.com mailbag. The takes are rich and satisfying as a slice of Cheesecake Factory dessert. Each week we will be doing a round table with a few contributors of the RealBrownsFans site. This week have RCF members Chris Richani, Supersurge and Ohio talking about the Browns matchup against the Los Angeles Chargers. If you have any questions you’d like to be answered in our mailbag, comment below or in the forums!

1. Nobody expected the Browns to hold the Vikings to a single score last Sunday. What surprises you the most about this defense?

Richani: The most surprising and encouraging thing is who is contributing. With Anthony Walker on IR, rookie Jeremiah Owusu Koramoah has stepped up and been sensational. With top pick Greg Newsome injured, often dismissed Greedy Williams slid up to CB2 and played a fantastic game with a key interception late. With Ronnie Harrison going down quickly with concussion-like symptoms, Grant Delpit’s role increased and he delivered once again. These contributions combined with the expected dominant defensive line play has the defense in a great spot.

Supersurge: Clowney. I didn’t expect him to make as big an impact as he is. I knew Cleveland was a good situation for him, but he is playing motivated and has made plays nearly every week.

Ohio: How well the young guys are playing. JOK is playing at an All-Pro level. Greg Newsome and Malik McDowell have played at Pro Bowl levels. Greedy Williams, in his first game in almost 2 years, was one of the best corners in the league in Week 4. Grant Delpit has looked great with the opportunities he’s been given. The past two weeks have been the two best defensive performances from the Browns in my lifetime and the young guys have been an integral part of that.

2. What advanced stat excites you more: The Browns leading the league in pass rush win rate on defense or pass block win rate on the offensive line?

Ohio: Pass rush win rate, because it has directly lead to elite defensive performances and victories. The passing game has struggled the past couple weeks, so the pass block win rate has yet to be taken advantage of to the fullest.

Richani: I’ll go with pass rush win rate on defense, because it has directly correlated to back-to-back wins. The defensive line is performing up to expectations which is a relief after not living up to the hype in 2020. The defensive front is wrecking havoc on offenses. The pass block win rate on the offensive line is nice, but I cannot shake the notion that the group has taken a slight step back from their 2020 performance (the health of Jedrick Wills definitely plays a part here). Either way, those are two great metrics to score highly in for a team with Super Bowl aspirations.

Surge: Pass Rush. The defensive line/linebackers that can get pressure cause havoc for offenses and can change the game. Our pass blocking is great, but we should ways have a solid run game and the pass blocking is only as effective as Baker ends up being.

3. Chargers coach Brandon Staley looks like the early favorite for NFL Coach of the Year. What do the Browns need to do to win in Los Angeles?

Surge: Defense, defense, defense. If the defense plays as well as it has been, the Browns will be tough to beat. Even as bad as the offense was last week, we were still in control most of the way.

Richani: Brandon Staley looks like a sharp one. The Browns will assuredly need a defensive performance similar to their week 4 showing to slow down Justin Herbert and all his weapons. But more importantly, the Browns need Baker Mayfield to play the way he did in week 1 against Kansas City. Baker has been trending downward so far this season, and he needs to right the ship to keep the Browns competitive in what could become a shootout. Bosa and the defensive line will definitely be aggressively looking to pressure him all day, so he has a tall task ahead of him.

Ohio: It’s not reasonable to expect the defense to continue playing like it has the past couple weeks, but anything near that level would be more than enough. That and a bounce back performance from Baker Mayfield, which I think will happen.

4. Vegas has the Chargers as favorites. Final score prediction?

The lines keep moving in the Chargers favor in Las Vegas, but the Browns remain confident that Baker is ready to bounce back from the troubling week four performance. I’d like to add that we don’t get any money from Cheesecake Factory for this title, or the Flamin’ Hot takes of Real Cavs Fans members when we courted @FritoLay. Baker Mayfield and Cheesecake Factory are forever linked, @cheesecake. Let’s talk sponsorship.