The Cleveland Browns enter week 13 of the NFL season at 8-3, for the first time since the Clinton Administration 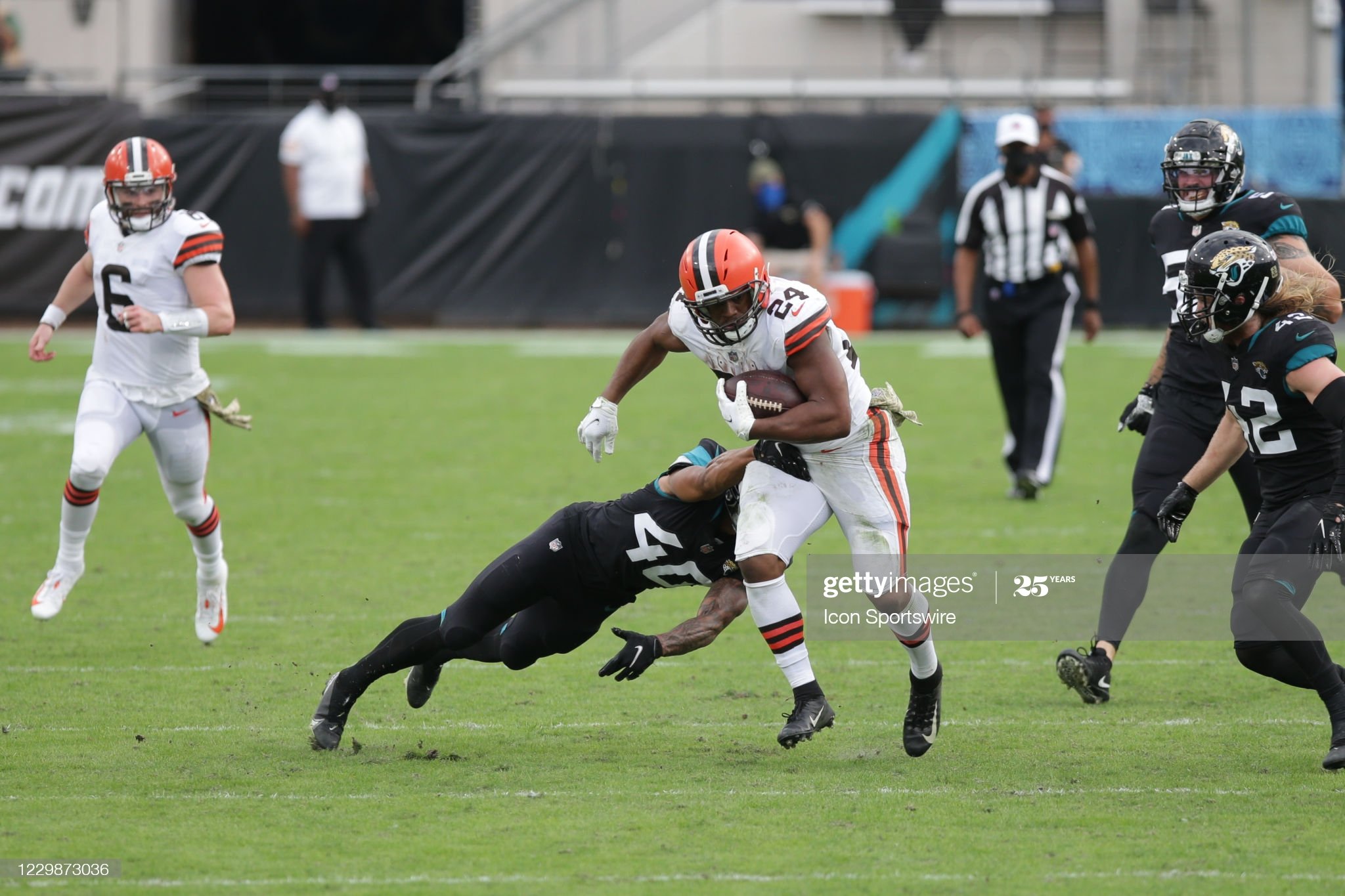 The Cleveland Browns enter week 13 of the NFL season at 8-3, for the first time since the Clinton Administration. On the other side, the Tennessee Titans enter in with the same record 8-3 and leading the AFC South, coming off a year where they made it to the AFC Championship game. A big game for AFC playoff seeding and grabbing one of the spots for the playoffs.

Where to watch: CBS, Ian Eagle and Charles Davis on the call

How the Browns win:

How the Browns lose:

The Browns play a hard fought, offensive shootout that the Titans simply out execute the Browns in the end. Titans win 34-31.