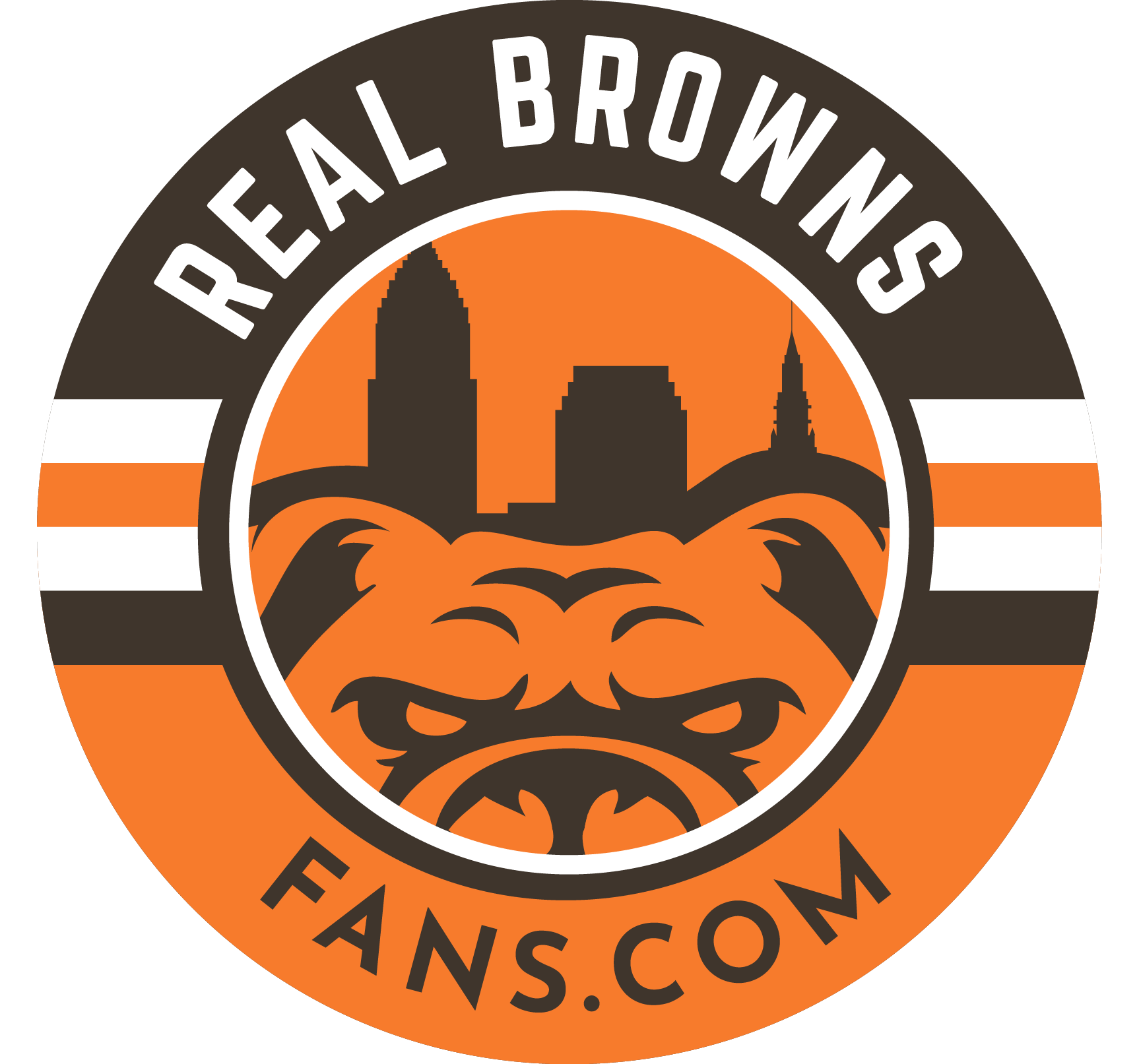 New Jayhawks Head Coach Lance Leipold comes over from immense success at the FCS level at North Dakota State, a perennial power in the Missouri Valley Conference, where he commanded the Bison to five national championship seasons since Kansas last won a Big 12 road game.

QB Jason Bean, a transfer from North Texas, is a dual threat at QB for Kansas, but an overall lack of talent offensive puts him in a precarious spot to utilize his skills as a runner. Coastal Carolina’s defense returns 10 starters from a unit which ranked first in the Sun Belt Conference last season, holding opponents to just 3.9 YPC on the ground should have a tremendous advantage in the trenches.

The Chanticleers dual threat combo of Reese White and Shemari Jones should have little issue running through a Kansas defense which allowed South Dakota’s top two rushers to combine for 150 years on 29 carries last week, and QB Greyson McCall is the reigning Player of the Year who should have ample opportunity for big plays over the top.

Georgia is coming off an enormous opening season victory over fellow CFP contender Clemson, a game in which zero offensive touchdowns were scored and exposed JT Daniels might not be playing at 100 percent.

His status for Saturday is in question, leaving Carson Beck as the next in line. Beck, a four-star recruit who has never thrown a collegiate pass, will likely still be without a few of his top pass catchers as well.

Coming off a blowout 31-0 victory over Jacksonville State, UAB will need to slow down the Bulldogs running back tandem of Zamir White and Kendall Milton. The Blazers have one of the best rush defenses in Conference USA, but forcing Georgia into third and distance will be a tough ask.

I like the fade here, with Georgia coming off an emotional victory last weekend. The Bulldogs should win, but I expect UAB to hang around and maybe get 1-2 scores that will make it a tough cover.

Ohio States defensive woes are well known at this point, the back seven must play at a higher level to expect the late season greatness fans in Columbus have come to expect. True freshman Denzel Burke played a team high in snaps among cornerbacks in his first career game, and figures to see ample time this week.

After a closer-than-expected opening season win against Fresno State, Oregon has one major problem, the injury to All-American DE Kayvon Thibodeaux. Little has been said about the high ankle sprain he suffered last week, but its clear that he has not been practicing and will be extremely limited physically. Maybe he guts it out and suits up, but Ohio State is not the team to come in against at less than 100%.

Offensively, the Ducks secondary is incredibly thin at corner, and without the benefit of an elite pass rush who can get after the quarterback, it could wind up being an exploitable matchup against the elite WR duo of Chris Olave and Garrett Wilson.

I expect Ohio State to lean heavily on crossing routes to set up deep shots, and its a near impossible task to expect a young, inexperienced group of cornerbacks to prepare for the number of weapons the Buckeyes have offensively.

Its a good spot, and a great matchup for points.

*Disclaimer: These picks are for entertainment purposes only. Head over to the realbrownsfans.com and post your picks to show me how its done!