What’s Going on with Jadeveon Clowney and the Browns?

Jadeveon Clowney seems to be waiting for the right opportunity to open up. Which team will break the bank for him and will it be a contender? 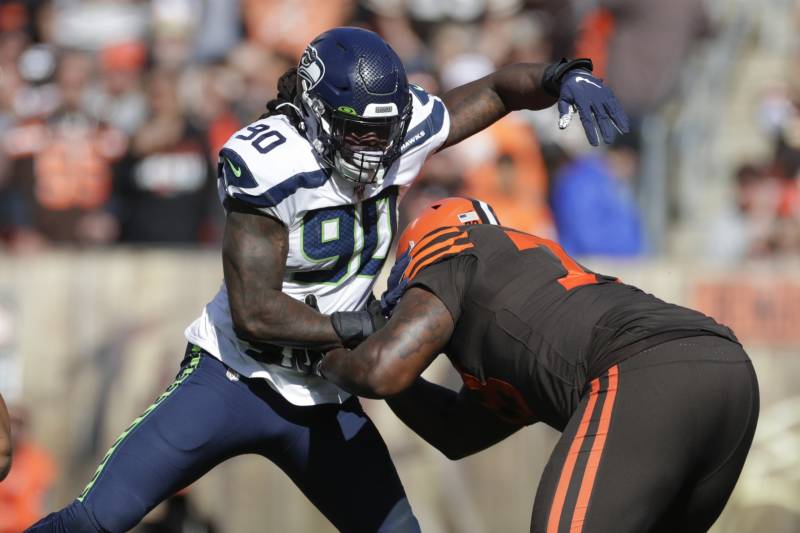 Adam Schefter was on ESPN Cleveland radio earlier this week and said that the Browns have been the “most aggressive team with him financially” during free agency. Well it’s almost June, and Clowney has yet to sign with a team. Why hasn’t the market been kind to Clowney?

If Clowney wanted to sign with the Browns, it would’ve already happened by now according to Schefter. The thought of Myles Garrett and Clowney opposite of each other, puts a big smile on Browns fans faces. While giving opposing coaches absolute nightmares while preparing a game plan. So what gives? I think you look no further than the Cleveland Browns themselves.

The Browns have been a train wreck since coming back in 99′, making the playoffs only once. Clowney has made the playoffs three times since being drafted into the league in 2014. Holding out on signing a contract for this long leads me to believe he’s looking to play for a contender. Myles and Baker are already on their 4th head coach, counting Gregg Williams. Until the Browns open their “window” by making the playoffs, you will have free agents not sign due to lack of stability in the organization.

In the NFL, careers are short especially with someone who has been injury prone his whole career. Could Clowney sign a one year deal with the Browns and then hit free agency again looking for the pay day that him and his agent seem to think he’s worth? One interesting note about Clowney’s agent, Bus Cook. He is also the agent for Myles Garrett who is still on his rookie deal and most likely will break the bank on his second contract.