Can The 2020 Browns Regain The Touch?

The Browns were being called a Super Bowl contender by some pundits on Saturday, and by Monday their season was over. There had to be a middle ground and a way for the Browns to pull out of a nosedive. 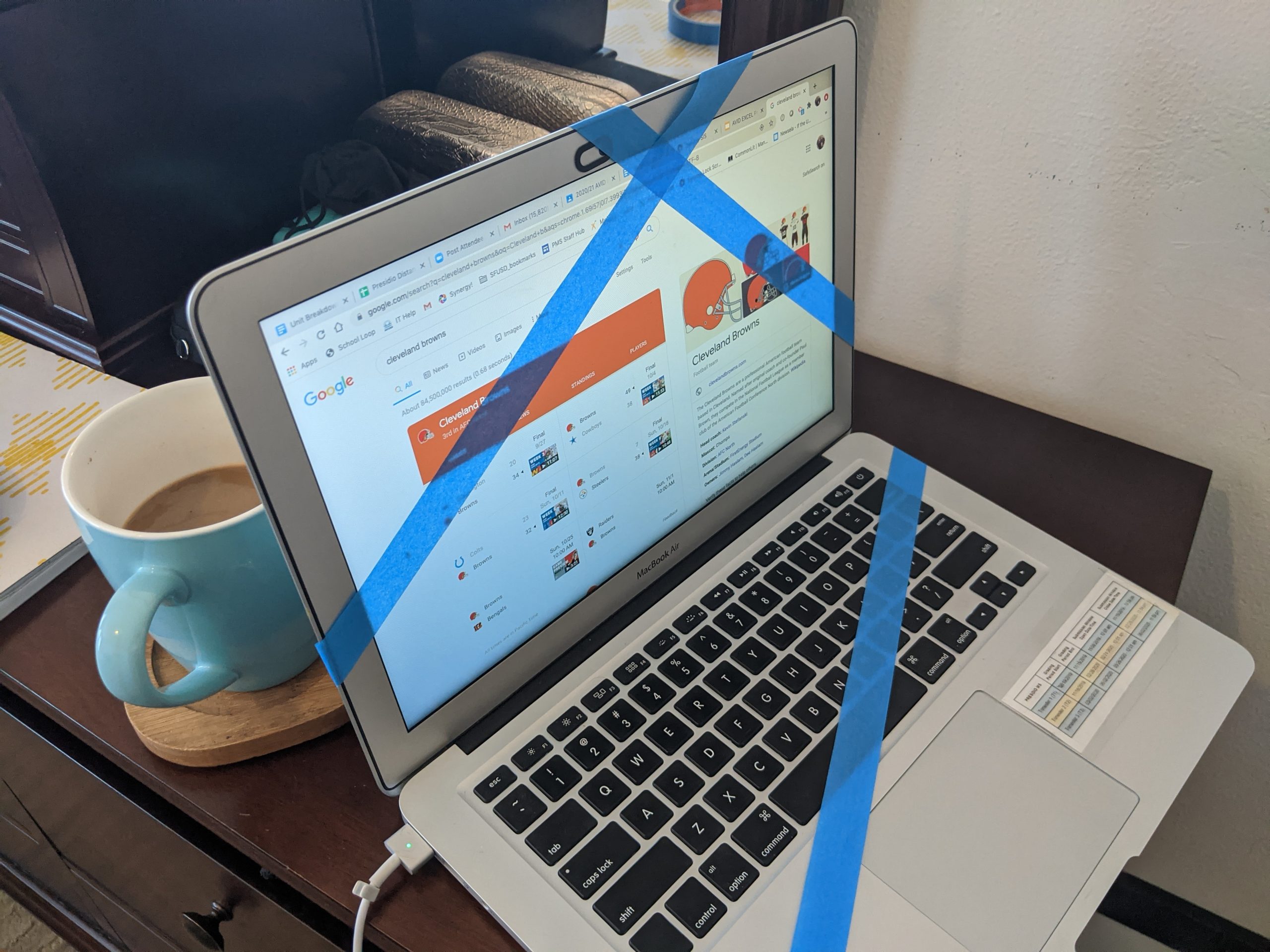 As you may recall, I wrote a post-game article after the road loss to the Steelers that didn’t sugar coat any of the ugliness on national television. I wrote it after my family destroyed a laptop like a Byzantine performing ritualistic iconoclasm to rid devices of bad spirits. In time, that glass which seemed so half empty is becoming to feel half full.

Negative articles and interviews came flooding into my newsfeed. The Browns were being called a Super Bowl contender by some pundits on Saturday, and by Monday their season was over. There had to be a middle ground and a way for the Browns to pull out of a nosedive.

Head coach Kevin Stefanski started the process in his Zoom with reporters:

“My message to the team today is, No. 1, you have to own it; No. 2, you have to learn from it; and then once you do those two things, you have to move past it.”

Jack Conklin, who had his roughest game in his Browns uniform matched up against TJ Watt, added to the mental rebuilding of the Browns swagger in his Zoom.

“We’re still 4-2 — you can’t forget that — and we’re playing well. It’s a new team, a new coaching staff, and the strides we have made, we have a lot more ways to go. … Obviously, you don’t want to get beat like that against division opponents at their places, but those are good teams. If we want to be a great team, [which] we have the capability of being, we have to take what we can from these losses and learn from it, and the next shot we get, put it into effect and take it to them.”

It was at this low point that my kids were in the middle of watching a rerun of Cartoon Network’s The Regular Show. Blaring through the TV played a song I hadn’t thought about in years, so deliciously ridiculous and dated, yet always an anthem in the middle of absurdity. Go ahead and press play for the rest of this article…

…and suddenly, like John C. Reilly doing the running man in a sound studio, I was jacked out of my mind on the potential for this Browns team to use the Steelers game as a chance to refocus. This Browns team spent the past several months extremely detail-oriented to make the jump from bad to good. If the players lost some sense of preparation going into the Steelers game, the sloppy play here and there can be a reminder of how they became 4-1 going into that game.

In weeks two through five, Baker Mayfield had the touch. He amassed eight touchdown passes compared to three turnovers and five sacks. The Browns running game had the power. Even after a disappointing performance against the Steelers defense, the Browns lead the NFL in rushing yards per game at 169.5. Myles Garrett and the Browns pass rush has the heart. The supporting cast has allowed Garrett to lead the conversation of NFL defensive MVP so far, with team marks of a total of 31 QB hurries, 19 pressures, and 8 knockdowns. One could argue the whole Joe Woods defense has the motion. While some spotty safety and linebacker play and injuries make fans nervous, the unit still leads the NFL in total takeaways with 12.

Have I rode this bad 1980s rock song metaphor into the ground? Probably, but I will end this article on a high note… a screeching guitar solo of a high note: Jake Trotter reports the Browns have the easiest remaining schedule, according to ESPN Football Power Index. The team faces three tougher teams – Titans, Ravens, and Steelers in weeks 13, 14, and 17. That said, the aggregate record of the remaining teams is 23-32-2 with a lot of struggling teams right lined up as the team finally gets healthy.

Contact us using Twitter @realbrownsfans and @Real_BrownsFans to keep up with our crackerjack team of writers. Go Browns!