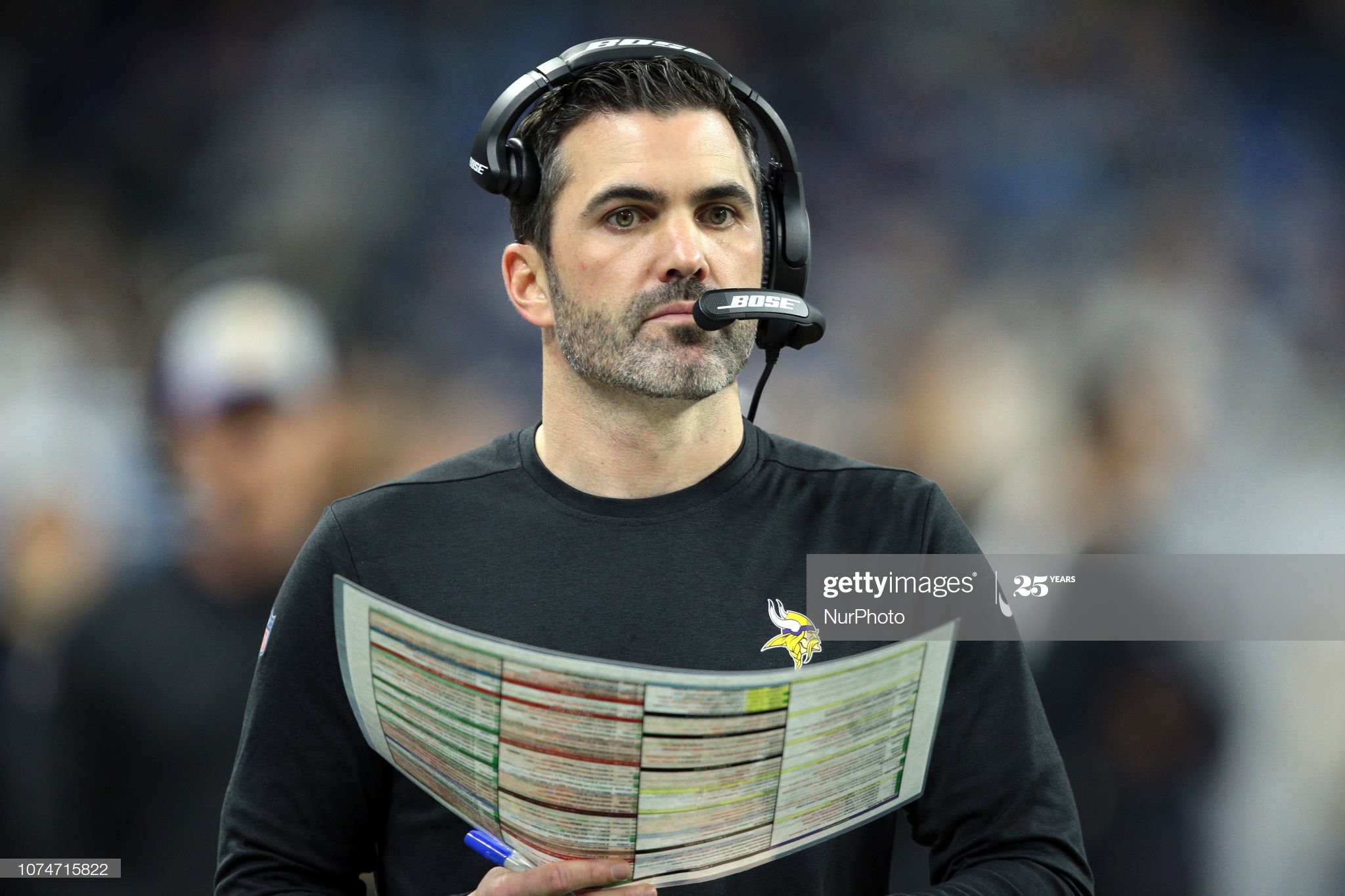 The basic premise of this play is that the blocking fullback/tight-end/runningback leads the play, the offensive linemen are all zone blocking, and the halfback tends to run off-tackle.

Rather than just telling you what to look for, I will show you with (very imprecise) play designs curtesy of GoArmy Edge’s Football app.

This first play shows an outside zone going to a receiver in motion. It can also be run out of a variety of other formations.

In the above, the play goes to the runningback out of a shotgun formation and he runs past the tackle.

Finally, similar idea to the last play, just out of an I-formation with the blocking back in motion and the ball carrier hitting the hole behind a tackle and tight end.

You may be wondering, “okay, but what does this look like on a football field?”

This is the third time the 49ers ran the play during the 2020 NFC Championship Game. Because it was run to the strong side with a lead blocker, there was no need for the offense to check out of the play.

A few minutes after, with the ball on their own 31 yard line, in a very similar formation, the 49ers run the exact same play. Seeing a hole between blockers, Mostert cuts back, and gains 34 yards.

This play destroyed the Packers in the NFC Championship game. The 49ers ran a variant of outside zone to the strong side with the fullback leading eight times. On those eight plays, they averaged 8.75 yards per attempt, and attacked the Packers lack of speed.

So why is this a good play? Like everything else in the Shanahan wide-zone offense, it catches defenses off-guard by preventing them from reading the play pre-snap.

Second, like the first play diagram, it can be used very easily with jet sweeps. This means that Stefanski can use sweeps to mimic heavy personnel, even when he is in 11.

Third and finally: play-action. As I described previously, the outside zone holds a statistically significant correlation with better performance on play-action passes. This is no different. Watch any of the five clips above, each look could easily be a play-action pass. If the linebackers jump to defend the run, then it means one of the receivers will be in single coverage.

Overall, I expect to see this play frequently. The biggest weakness are fast defensive lines that can make a play on the runningback before he can accelerate.

Per Sharp Football Stats, none of these teams did well against heavy personnel sets. When their opponent used an extra tight-end or running back, the Steelers only saw success against 2- personnel, whereas the Giants, Eagles, and Cowboys all finished with a below-50% success rate against all heavy sets.

This is where the outside zone with a lead blocker will help. Generally, these plays are run out of heavy sets to create an extra lead blocker. Even on situations where the receiver gets the ball on a sweep, the runningback acts as said lead blocker, mildly mimicking a heavy personnel set.

Consequently, the Browns will rely on the “outside zone lead” play in at least five games next season. But, given Stefanski’s significant usage of heavy sets, I also expect to see it frequently throughout the year.

Joe Woods’ Influence in Cleveland: The Series (Part 4)
Baker Mayfield vows to be rid of distractions