The Browns should be better than this right? The fetal position is comforting, isn’t it? Isn’t the Browns schedule about to get a lot easier? 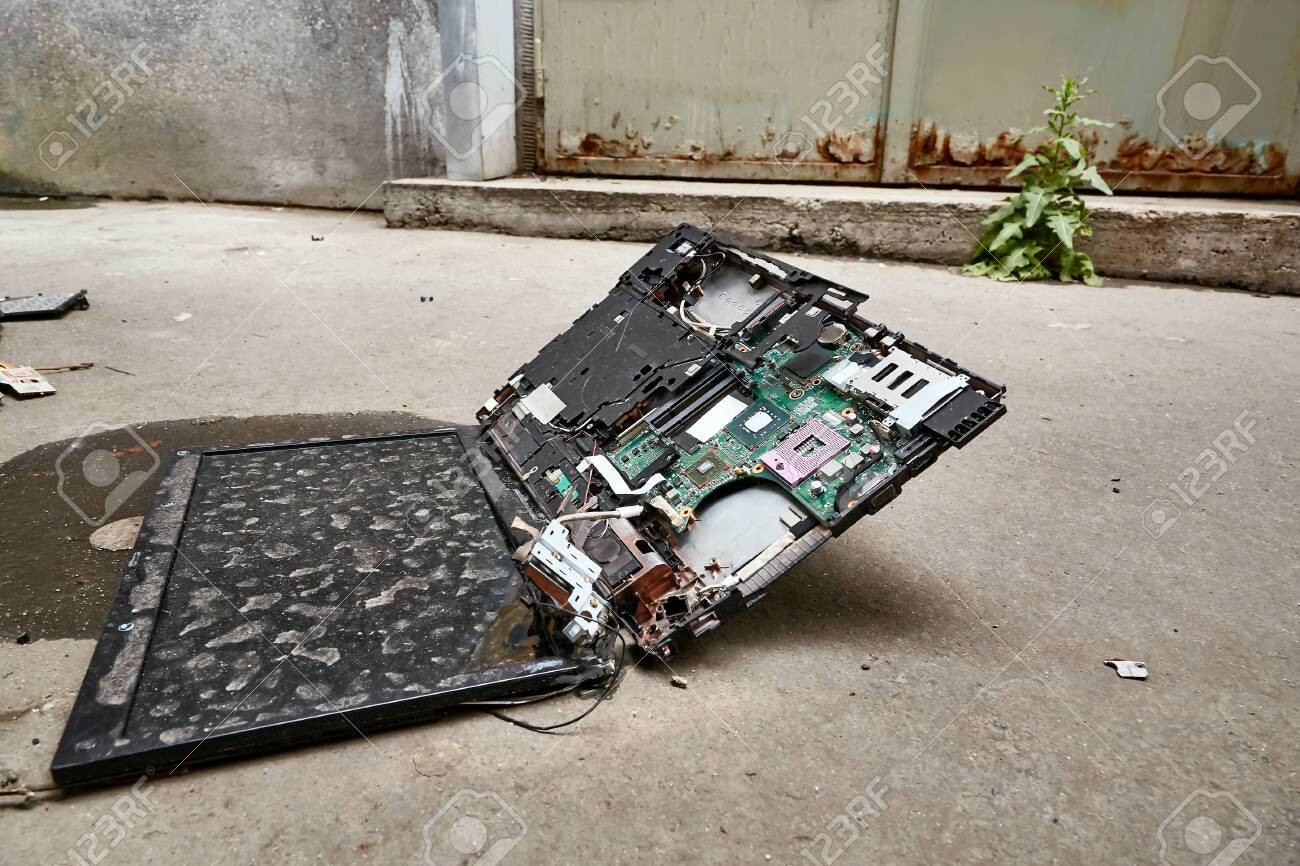 It’s Sunday evening and my two children are sweeping up the shrapnel of a smashed laptop. The patio is covered in sharp bits of plastic, glass, and jagged motherboard. For months, my eldest son has wanted to dissect a decade old laptop and I was waiting for the right time to relieve some frustration and stress. The nationally televised 38-7 beat down of the Browns provided just the right combination of fury and frustration.

Baker Mayfield was sacked four times, the last hit directly to the bruised ribs from Cameron Heyward seemed to signal the end of any hope to make a comeback. This was Mayfield’s 11th career multi-interception game, among the worst totals since the beginning of the 2018 along with Jamais Winston and aging Phillip Rivers. In the two games against the Ravens and Steelers, the score is a combined 76-13 against their biggest division rivals.

What Went So Wrong?

The Steelers controlled the early momentum. The Steelers offense clearly felt Terrance Mitchell is a liability against the speed of their receiving corps. Mitchell almost had a pick from the very first Big Ben throw, and perhaps the momentum of the entire game could have shifted if that first pass found its way into Money Mitch’s arms. The Steelers drive only ended in a field goal as the Browns linebackers and safeties looked vulnerable against the pass and run. Slot corner Kevin Johnson saw extensive action and paired well with Denzel Ward in covering a lot of bad play in the back seven.

Baker had very few throws from a clean pocket in the first half, facing pressure and absorbing 7-8 hits from the Steelers pass rush.

The bad interception reads will stand out the most in the minds of fans. On his first deflating interception, he never looked off his intended receiver and safety Minkah Fitzpatrick jumped the route of a gut-punch pick-six. It then took Baker until ten minutes left in the 2nd quarter to make a strong clean-pocket throw to Odel Beckham Jr. on an out route for a first down. Between the pressure and his own insecurities, Baker has to move on from a bad play like that pick-six quicker.

After a panicked escape from Steelers pass rush, Baker threw his second interception off his back leg with awful lower body mechanics, an all-arm jump ball into the arms of Courtland Sutton on 3rd and 12. It was hard to even tell who the intended receiver should have been as the ball landed between two eligible yet confused Browns receivers.

Can This Glass Be Half Full?

It is important to note that the Browns limped into this week six matchup after the most difficult stretch of games in the 2020 season, with the Steelers more refreshed and rested than they will be the rest of the season.

The healthy Steelers lacked a starting guard and lost their starting weakside linebacker Devin Bush when the game was already out of reach. They have very few injuries because the Tennessee Titans acted like it’s a Daytona Beach MTV Summer Break with Summer Sanders during the fourth week of the season, giving the franchise an early bye week to get healthy.

Meanwhile, the Browns were without their two most impactful offensive players so far in the 2020 season: right guard Wyatt Teller and running back Nick Chubb. Despite having better depth at the two positions than the Browns have had in over thirty years, it was not enough against a superior and healthy opponent. They were also without their three most impactful safeties. Remember when 2nd round draft pick Grant Delpit looked like one of the main cogs of the defense?

Additionally, the starting receivers were a gametime decision. It is hard to imagine the Steelers this much healthier when the Browns face Pittsburgh again in the last game of the regular season.

Finally, it has become easy to predict when we as Browns fans see “Good Baker” and “Bad Baker.” When Baker is at his best, he has designed playaction bootleg rollouts to get in rhythm. The elite edge pressure from TJ Watt and Bud Duree prevented that security.

When Baker is at his best, he is working from a clean pocket because he has less than ideal height. Today, he was skittish and dropping his eyes to the line of scrimmage for his own safety. This prevents him from getting to his second and third read out of the play.

The bad news is that Baker isn’t the type of player who can make the veteran plays we saw from Ben Roethlisberger when he was equally uncomfortable against the Browns pressure. The good news is Baker is still on a rookie contract about a quarter of the money Big Ben earns. As Baker makes these young quarterback mistakes he is paid like a 25 year old, growing into the quarterback he will hopefully become.

Cleveland Browns Roundtable Week 6
Can The 2020 Browns Regain The Touch?