Should the NFL Play At All in 2020? An Argument Against

The mainstream sports media is afraid to ask this question because it all ends with nothing for NFL reporters to talk about. 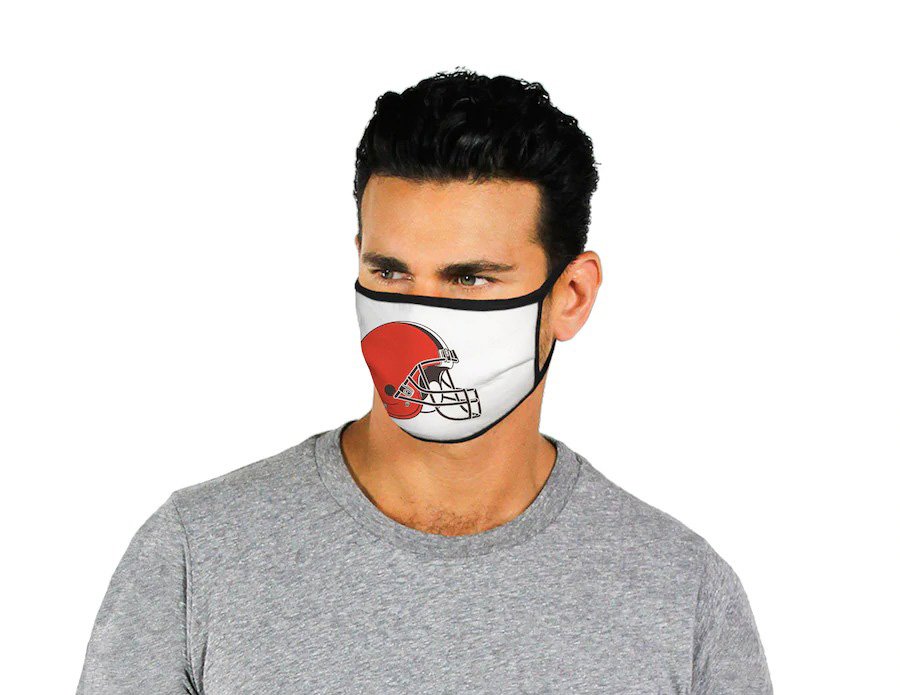 We have all seen Jurassic Park. If you have not, here is a quick spoiler: Dinosaurs are brought into the 21st century using cloning and eat people. Jeff Goldblum really stretches his ability to act by basically playing a younger version of himself from The World According To Jeff Goldblum, as a scientist named Dr. Ian Malcolm. His memorable line is, “Your scientists were so preoccupied with whether they could, they didn’t stop to think if they should.”

On March 31st, the NFL’s executive vice president and general counsel Jeff Pash announced: “All of our discussions, all of our focus, has been on a normal, traditional season, starting on time, playing in front of fans, in our regular stadiums, and going through a full 16-game regular season and a full set of playoffs,” he said. “That’s our focus.”

Since March 31st, the NFL has slowly repealed many of Pash’s goals as the severity of Covid-19 has changed daily. The NFL season will start on time, but without preseason games. The number of fans who can attend games live in stadiums will be determined “state-by-state, county-by-county” by governors, which conveniently alleviates any potential pressure on the commissioner.

According to USA Today a little over a week ago, the following will cause the season to be cancelled or suspended:

* The unavailability of an entire position group due to a COVID-19 outbreak.

* Ten or more games in a given week cannot be played. This could prompt rescheduling the entire slate of games for a week.

* Six or more clubs cannot play for multiple weeks. This could potentially lead to the suspension of the season.

In the month of July, the nation has suffered sharp spikes regardless of the political party running the state. In traditionally urban areas with Democrat governors at the helm like California, citizens have suffered a spike in the warmer weather. Urban areas suffering hard from a Covid-19 spike is in line with initial concerns back in early March. However, in Republican-led states in similar warm weather like Alabama, Arizona, Arkansas, Florida, Mississippi, North Carolina, South Carolina, and Texas the summer has also seen sharp spikes in it’s citizens. This is a virus that does not seek a political affiliation.

And of course the Major League Baseball and National Basketball Association have already attempted “bubble” launches only to see individuals need to leave the bubble, sneak out of the bubble, or jeopardize the bubble by testing positive. Baseball suffered several cancelled games in the first week of play.

So will football, which involves more players on the field and more physical contact than both the NBA and MLB, be able to protect entire position groups from contracting Covid-19? Position groups who practice with each other, lift with each other, sweat with each other? There is no position in football that is built around distancing themselves six feet apart from each other. If one player is contagious, the virus will spread quickly.

Why isn’t there a middle ground? Theoretically, the NFL could say, “We are temporarily canceling the NFL until a vaccine is widely available,” and that would ostensibly mean – The NFL could resume training for the season without fans around Thanksgiving, and play a shortened season that starts after Christmas. That strategy may suck, but the worst world is starting a season only to see it get canceled or players die.

Dr. Ian Malcolm would probably polish his horned rim glasses on a black collared shirt before saying, “The owners hungry for advertising dollars were so preoccupied with whether they could, they didn’t stop to think if they should.”