The Cleveland Browns enter training camp in late July. Who, when and why will the young core of the franchise receive contract extensions? 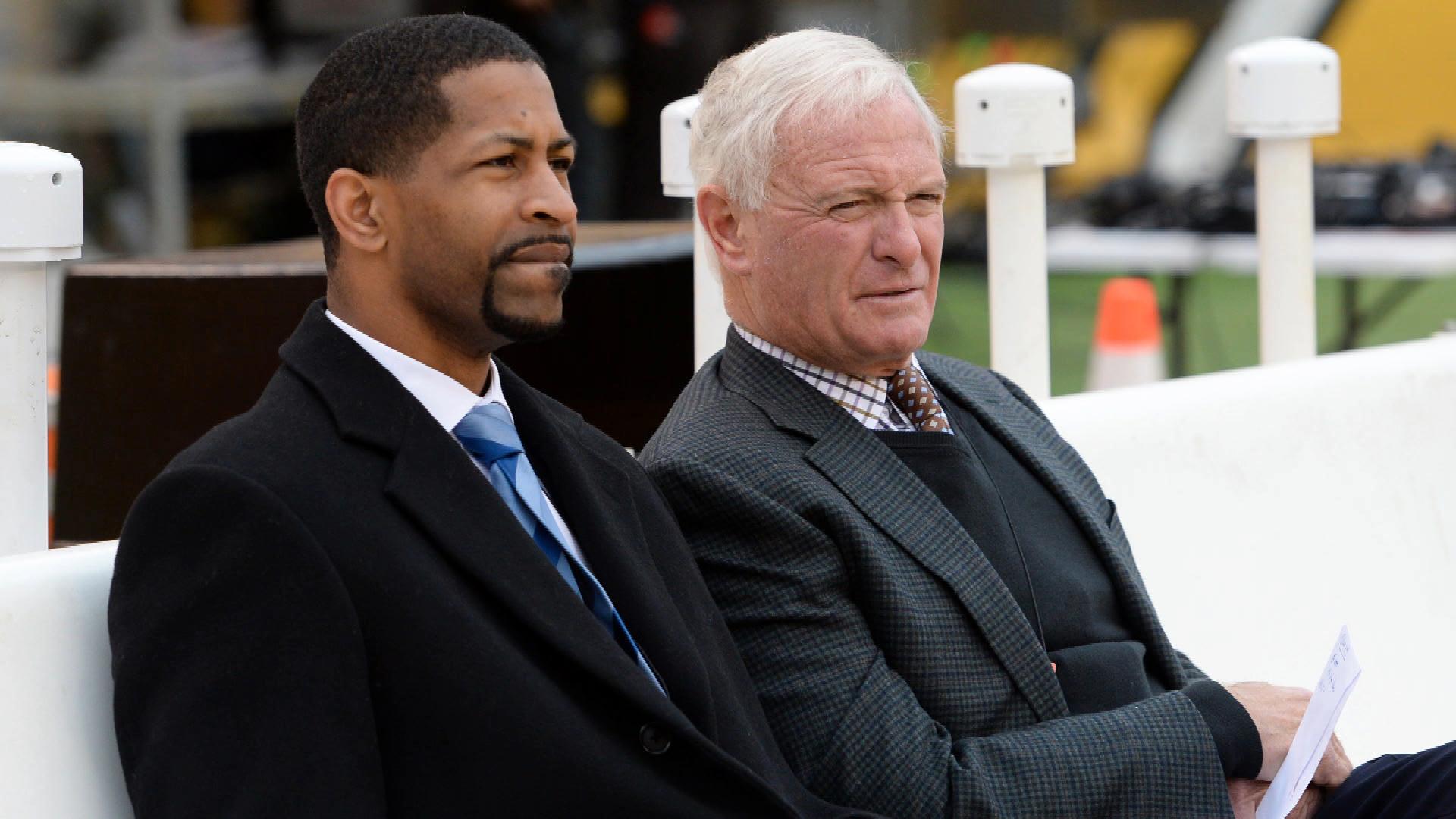 Why, hello friends! Did you miss Realbrownsfans.com? The writing staff took some time away from the keyboard after the Browns lost the AFC Championship. Some writers overcame COVID complications. Some writers had kids in distance learning one room away.

So what is new? RBF has a podcast that launched this week. The Browns signed free agents, lost free agents, and drafted a bunch of dudes. Let’s fast-forward through the past. In this article today, we look at where Andrew Berry and the front office stand with talent and assets. In part two, we examine the strategic approach to maximizing that existing talent and assets to accomplish long-term health for the roster.

The Browns front office members in charge of the salary cap find themselves comfortable in the present but focused on future decisions. The Browns were more aggressive in free agency than many of the Browns faithful can remember. Among others this offseason, the Browns gain John Johnson III, Jadeveon Clowney, Troy Hill, Malik Jackson, Anthony Walker, and Takkarist McKinley. When Clowney signed, the front office parted ways with solid if unspectacular Sheldon Richardson. The move saved 11 million in salary in 2021. Some Browns fans question why the front office would cut a starter in his prime during a 2022 Super Bowl run.

One could argue that the move from Richardson to veteran DT and Andrew Berry/Joe Woods favorite Malik Jackson save 6.5 million in total cap space. Jackson won a Super Bowl in 2016 with Woods as defensive backs coach and signed a massive free agency contract with the Eagles in Berry’s lone year in Philadelphia. Concern continues that the 2013 Defensive Rookie of the Year leaves behind an important and unfilled role this season.

Andrew Berry emphasizes the importance of long-term roster strategy after the Richardson decision. Since he became general manager of the Browns last year, Berry weathered the unexpected dip in the 2021 salary cap to 182.5 million better than most Super Bowl contenders. The Browns carried the most roll-over cap space in the NFL in 2020. The roll-over money from previous frugality fuels aggressive 2021 free agency signings. Thoughtful planning leaves the Browns 6th in the NFL in salary cap space. The Browns currently own an expected cap figure of $191,162,347 which leaves $20,747,344 in cap space.

Storm on the Horizon

The cap is expected to jump considerably to 208.2 million in 2022. Interestingly, you won’t find many Browns fans clamoring for another free agency signing this year. The majority of plugged-in Browns fans know that key members of the 2018 draft will become free agents next offseason. Financial decisions loom for the young core of the roster responsible for pushing the franchise into the national limelight. Here is a quick overview of decisions that will need to be made in the 2022 offseason:

Priority #1a and 1b: Running back Nick Chubb and right guard Wyatt Teller have both expressed a desire to remain on the Cleveland Browns. However, both grade out to be among the best at their positions in the NFL. The Browns protected themselves at running back by paying Kareem Hunt a little less than 7 million a season on a contract extension through 2023.

The Browns also protected themselves at right guard by drafting bruising developmental offensive line prospect James Hudson at pick #110 this summer. According to Spotrac, the market rate for both players projects to be 12 million a season. The Browns may not consider guard and running back premium positions, but both players are hard workers and established leaders in their offensive position groups.

Priority #2a and 2b: A pair of franchise cornerstones were also drafted with Chubb in the class of 2018. However, quarterback Baker Mayfield and cornerback Denzel Ward enjoy an extra year of team control into the 2023 offseason. The Browns recognize both quarterback and cornerback as premium positions. Mayfield regrouped from a tumultuous 2019 season to improve his physical conditioning and mental preparation. While Mayfield still has areas to improve, his eighth overall quarterback ranking heading into the 2021 season is evidence of his excellent fit in Kevin Stefanski’s offense.

Ward is equally respected and established, ranking eighth overall among outside cornerbacks by the same organization. Spotrac carries a higher salary projection for both: 35 million a year for Mayfield and 18.5 million for Ward. The significantly higher estimate is warranted for premium position players with such a successful track record. The only reason they find themselves in a second priority slot is simply the extra year of team control.

Priority #3: Safety Ronnie Harrison will be a free agent in 2022. Harrison joined the franchise at the end of preseason after Grant Delpit suffered an achilles tear. The 24 year old is a victim of a small sample size, missing five regular season games and only starting 8. In 13 total games in the Orange and Brown including two playoff games, Harrison established himself to be a force around the line of scrimmage with a good nose for the football. He ranks as the Pro Football Focus #30 overall safety in the NFL after working his way into the defensive system. It is hard to place him with the franchise cornerstones right now, but a productive and healthy season at strong safety should propel him into the “must keep” conversation.

Remaining 2022 Concerns: Other important roster decisions will need to be made after this highly anticipated season concludes. 2021 is the last year on the rookie contract for David Njoku. Njoku flashed in 2020 as a key weapon moving the sticks for first downs and improving as a blocker. Jadeveon Clowney, Takk McKinley, Andrew Billings, and Malik Jackson will represent the bulk of the snaps on the defensive line next to Myles Garrett, yet all four will be free agents after this season. What order do these concerns rank? As Hall of Fame basketball coach Adolph Rupp famously said in the mid-1960s: “That’s why we play the game – to see who will win.”

Red Skies… but is it Morning or Night?

July is a notoriously slow news month for the NFL. The rush to commit to any of these free agents with contract extensions can be viewed as media created. Other teams like the Rams and the Eagles have recently extended rookie contracts and within a year traded those contracts.

The Browns have among the best research departments in the NFL. The front office sits somewhere in Barea right now, dissecting the benefits and risks attached to early contract extensions. The next installment of this article will move more deeply into when the Browns will make decisions on these assets, and why the franchise may enter training camp without extensions already in place.