Mock Draft season seems to be everyones favorite part on the road to the NFL Draft. But how often do we breakdown the actual selections compared to the mock? Today, we do exactly that! 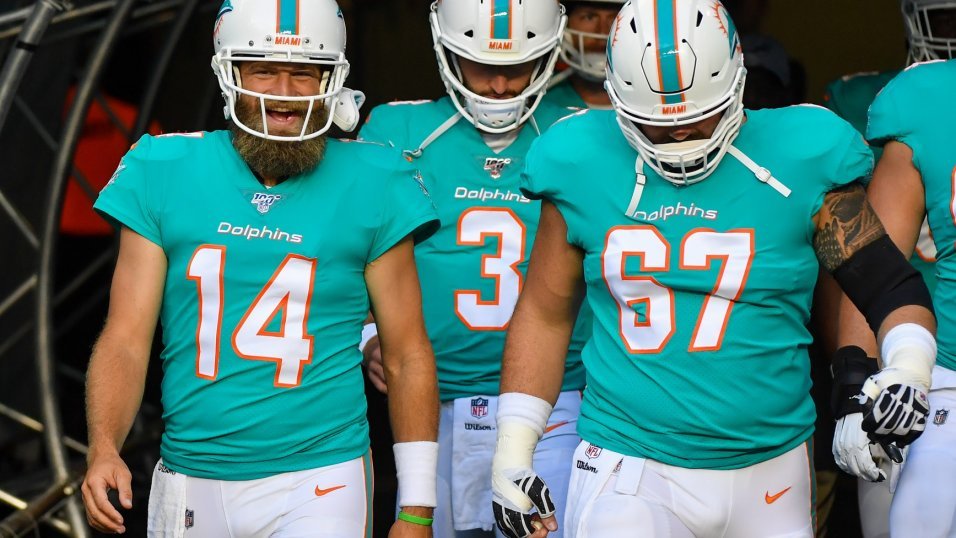 In the lead up to the draft, some of our wonderful members on RealCavsFans took part in a mock draft. One user would take control of a team and just like you see Mel Kiper and Todd McShay do on ESPN, then they made their own selections for their team.

Three round were completed, which involved many trades. I will be walking you through the AFC East and how the users faired compared to the 2020 NFL Draft. Overall, our users had a pretty good eye for talent. Many of the second and third round selections went in those respective rounds.

Jack Brinkman hit on 1 of the 6 picks in the first three rounds, Austin Jackson. He was the only user in the AFC East to correctly pick a player to that team. Tackle was definitely a major need for the Dolphins coming into the offseason. Especially knowing they’d be protecting a first round quarterback.

Brinkman seemed to think that Miami would focus on offensive play makers, but that wasn’t the case. Miami kept it split down the middle on both sides of the ball. Better luck next year, Brinkman!

Have to give props to Bronko here. He didn’t get a player right, but seemed to lock down the position needs almost exact for the Jets. GM Joe Douglas needed to find a way to protect Sam Darnold, and he spent his first round pick on Mechki Becton. Ashtyn Davis seemed to be a fan favorite of the RealCavsFans board. With Jamal Adams requesting a trade, he may see a significant amount of playing time in 2020.

Our friend, Soda gets some credit here. The only big miss was choosing Fromm, but the other selections seemed to be in line with Belichick. Gronkowski left a major hole at Tight End for New England. Belichick, the best football mind of all time, went out and snagged two in the third.

Many analysts, thought the Patriots would go with a quarterback at some point. That was not the route they decided to go. Jarrett Stidham and Cam Newton, who signed with New England on July 8th, will battle it out for the starting spot in 2020.

Dan gets an A here for nailing the exact positions and in the order that Buffalo went with. Picking the actual players in mock drafts is the hardest part, so I can’t fault him here. He clearly did his research on the needs in Buffalo. The Bills did not have a first round pick this year, due to the Stefon Diggs trade. Zack Moss should provided another boost in the backfield after Frank Gore left in free agency.

Olivier Vernon, David Njoku, and a podcast
Myles Garrett – Locked Up and Loaded