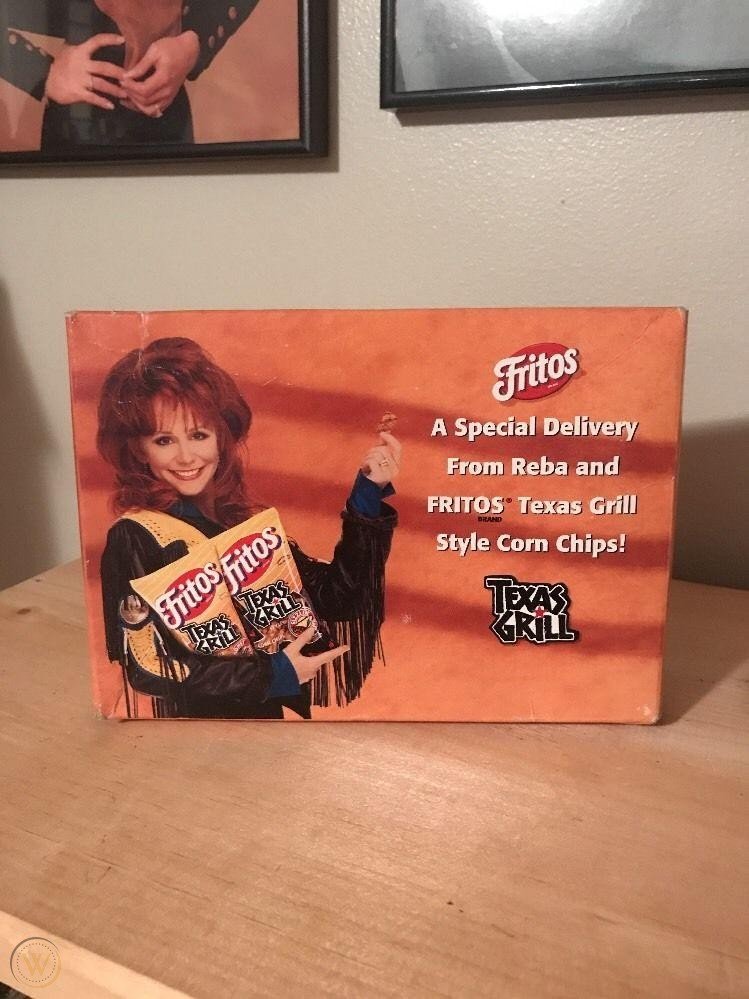 Welcome to the Realbrownsfans.com mailbag. The takes are as hot as a Texas August night. Each week we will be doing a round table with a few contributors of the RealBrownsFans site. This week have RCF members Rafters, Supersurge and Ohio talking about the Browns matchup against the Houston Texans. If you have any questions you’d like to be answered in our mailbag, comment below or in the forums!

The Browns created pressure on 44% of Mahomes dropbacks in week one, but the defense struggled to slow down the Chiefs. What do you think needs to change for the defense?

Surge: Every team struggles to slow down the Chiefs. I actually think the game plan wasn’t terrible. The turnovers and botched punt were the keys to allowing KC to come back. Maybe having a spry on Mahomes would have helped, but the offense holding onto the ball and scoring would have helped immensely.

The biggest thing the Browns can change to improve the defense is to make sure we aren’t playing the Chiefs. Since we already have done that, I expect to see a huge improvement in week 2 and moving forward. If we can make sure opposing coaches don’t shove our players, that will improve our safety play as well.

What I saw on the field was two specific weakpoints. At linebacker, we struggled with Mack Wilson missing tackles and Malcolm Smith looking like his shoes were stuck in mud. At safety, with Ronnie Harrison and Grant Delpit out, MJ Stewart wasn’t up for the task. Let’s hope that we get a healthy Delpit at some point–because he’s a difference maker.

Ohio: Nothing for now, since the Browns don’t have the Chiefs on the schedule again. If/when a rematch happens in January, the Browns need to have a little more contain on their rushes. Particularly if you are rushing from Mahomes’ right, protect the boundary and force Mahomes to go left or step up. He killed the Browns whenever he was flushed to the right. Additionally, I’d like to see Joe Woods mix up the looks on defense, at least a little bit.

The Browns passing attack had the most yards per attempt in the NFL week one. What areas do Baker still need to improve to make the next jump?

Ohio:  None. If Baker consistently performs as he did last week, he’s a top 5 QB in the league.

Surge:  I thought Baker played nearly flawlessly until the INT that was supposed to be a throwaway. If not for that play, I’d take his performance and run.

Rafters: Baker looked phenomenal on Sunday. The biggest problem I saw was maybe him being too comfortable–expecting that since his offensive line is so good, that they will hold up their blocks indefinitely. He needs to start feeling pressure and having a clock in his head to get rid of the ball a tick faster. The other nitpick would be the third down throw to Njoku in the fourth quarter where he threw a duck that under-threw the open receiver by about five yards.

On to our opponent this week – the Texans are coming off an explosive win against Jacksonville. What do the Browns need to focus on for the win?

Rafters: Any team in the NFL can win a decent amount of games if they play solid, fundamental football. The Browns are the better team, but no game is a given. If we expect to be handed a win just for showing up, we’re in for a rude awakening. We have to go out there on Sunday and take the win from them. The key to winning will be not turning the ball over.

Ohio: Treat this game no different than they treated the Chiefs game (other than team-specific game-planning). Based on what Stefanski and others have said at practice this week, this shouldn’t be an issue. Fact is, the win-less Browns are facing the undefeated Texans. Nothing else needs to be said.

Surge: The Texans surprised a lot of people by how well they played. But Jacksonville is a mess right now. If the Browns come out and establish the run and play-action off it, we’ll be fine. I think the defensive line will feast this week.

Vegas has the Browns favored by 12 1/2 points and the point total at 48. Are you taking the over or under?

Rafters:  I’m taking my money and investing it into an index fund… Also betting the over.

Ohio: Over, and the Browns cover. It’s going to be a bad day to be a Houston Texan.

Surge: I’m pounding the over. Thinking the Browns come out and score 35 and the Texans score late after the game is decided to push it beyond the 48.

The Chiefs served up some humble pie to the panel in week one, confidence in the Browns remains unfazed. The Browns offense looked efficient in Arrowhead Stadium. The defense kept Patrick Mahomes on the move, but ran out of luck and magic against the most feared offense in the NFL. Turnovers and costly mental errors decided the fourth quarter, but the Browns look to move forward. Tyrod Taylor plays the game like a poor man’s Patrick Mahomes, so the Browns can learn a lot from the film breakdowns of week one.

I’d like to add that we don’t get any money from Frito Lay for this title, or the Flamin’ Hot Takes of Real Cavs Fans members… but it would be a lot cooler if we did! What do you say, @FritoLay? Let’s talk sponsorship.