What Expectations Should Browns Fans Have in 2020?

Where should the mindset of Browns fans be heading into the 2020 season? 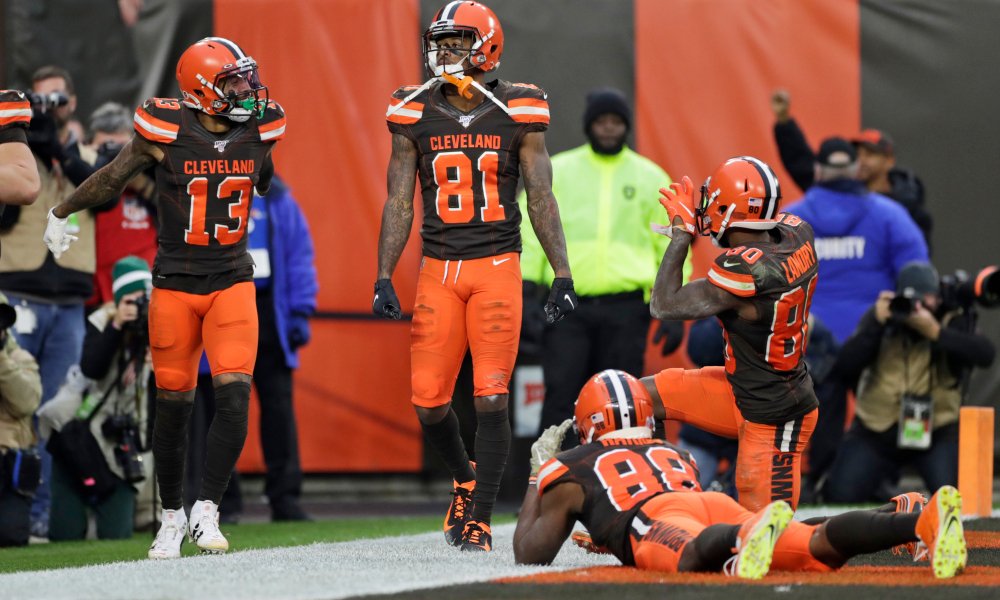 This year has been a roller coaster, not in the NFL but all over the world. COVID has thrown a wrench into sports like no other, but games are being played in other leagues and the NFL is ramping up for the 2020 season. With no preseason games being played, you have to wonder how a new staff and scheme will work for the Browns.

Do we already chalk up 2020 to being a “wash”?. Well, the staff and players won’t be thinking like that. Some fans may already be onto 2021. However, when you’re working and playing in the NFL, that option is never on the table. Having to implement a whole new offense and defense during the COVID pandemic will set you back much farther than other teams.

Who has the most to prove?

Without a doubt, Baker Mayfield has the most to prove this season. Currently on his 4th head coach (including Gregg Williams) and 4th offensive coordinator, Baker has to learn yet, another offensive scheme. We all know the story, Baker breaks the rookie passing TD record and then was hit hard by a sophomore slump and poor coaching.

The front office has brought in all the pieces for Baker to succeed. Odell, Austin Hooper, Jack Conklin, Jedrick Wills, Kareem Hunt. On paper, that offense should be in the top 5-7, if everything is clicking. But in the end, it lands on the quarterback to keep that machine rolling.

Feeling Dangerous in the Red Zone

The red zone made Baker so dangerous in 2018, but he took about 5 steps back last year, it seemed. Play calling had a lot to do with that. Let’s hope Stefanski has a better 2020 in the red zone than Freddie Kitchens did in 2019.

Mayfield in shape, wants to be held accountable in 2020
Positional Breakdown – Offensive Line